Lily Collins appears to have landed her biggest, and goriest role to date. 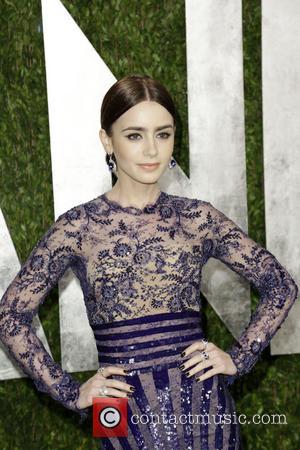 Lily Collins, the young British star who rose to fame in Mirror Mirror, will play the lead in the big-screen adaptation of Seth Grahame-Smith's novel Pride and Prejudice and Zombies. It's been a long road for the project, which began with producer Natalie Portman deciding she would play the list. Things soon changed when scheduling conflicts got in the way, while the intended director David O'Russell always left the project. A revolving door of lead actresses, reportedly including Anne Hathaway and Scarlett Johansson, sniffed around the movie, though Collins was able to commit. Charlie St. Cloud director Burr Steers is reportedly in line to direct, according to Empire magazine.

The script - still credited to O'Russell - closely follows Jane Austen's classic novel Pride and Prejudice, though sees a dangerous conflict against a zombie apocalypse in late 18th century England. Lizzie Bennett (played by Collins) will be tasked with fighting the undead.

Hollywood is hot for zombies at the moment, with recent flick 'Warm Bodies' seemingly coming from nowhere to make over $110 million worldwide. If World War Z proves to be as big a success as expected this summer, the team behind Pride and Prejudice and Zombies may well be rubbing their hands together. Collins has plenty of time to boost of profile and she next stars in The Mortal Instruments: City of Bones, which hits theaters on August 23, 2013. 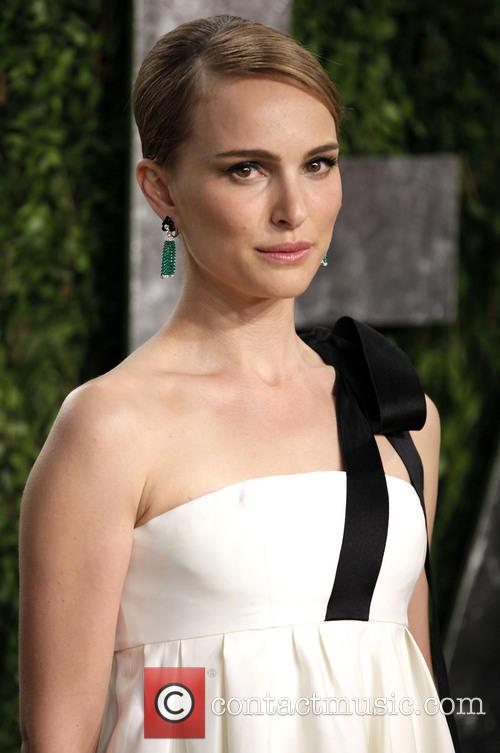 Natalie Portman At The Oscars In 2013