Lily Collins Is Officially The 'Most Dangerous' Person On The Web

Lily Collins is a young, beautiful and talented actress who is gradually making her way to the top of the Hollywood hierarchy through her natural good looks and admirable acting talent. She also happens to be the biggest threat to the safety of your PC or laptop as the actress has been singled out as the 'most dangerous' celebrity name on the web. 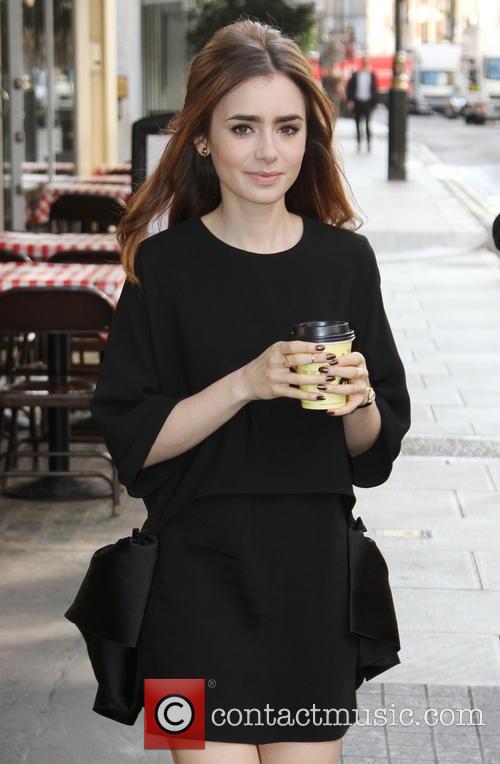 According to a report from anti-virus software McAfee, Collins poses the biggest threat of any celebrity on the internet in infecting your computer with a virus or malware. The Mortal Instruments: City Of Bones star offers the biggest array of 'risky clicks' online, and if you were to add the terms 'nude images' or 'free apps' then the chances of accidentally stumbling on to a site chocked full of malicious threats is increased even further.

Collins, the daughter of Phil Collins, has taken the top spot from Emma Watson, who last year was the 'most dangerous' celebrity on the web, but this year has managed to stay clear of the top ten completely. In a female dominated list, in which Mad Men star Jon Hamm is the only male present, the threat Collins poses will no doubt go on to hinder any future 'research' people may have planned. 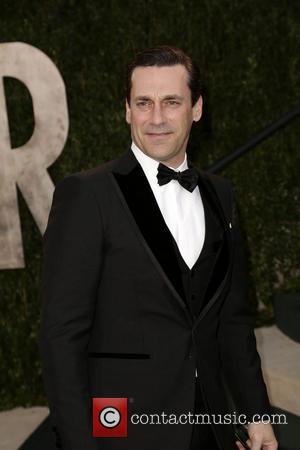 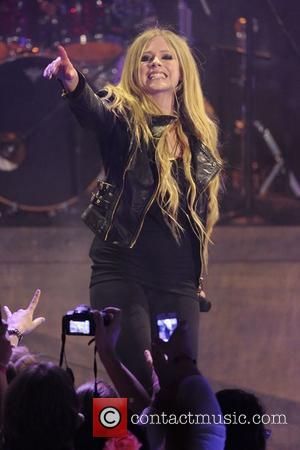 McAfee chief Raj Saman told reporters following the publication of the list, "We have got used to accessing the latest gossip and pictures of our favourite celebrities on demand. But we need to remember that cyber-criminals take advantage of the latest cultural trends, new movies and hit TV shows to target unsuspecting consumers seeking more information. These criminals want to lure us to unsafe sites that can severely infect computers and devices and even steal personal data."

The 10 'most dangerous' celebrities of the year: 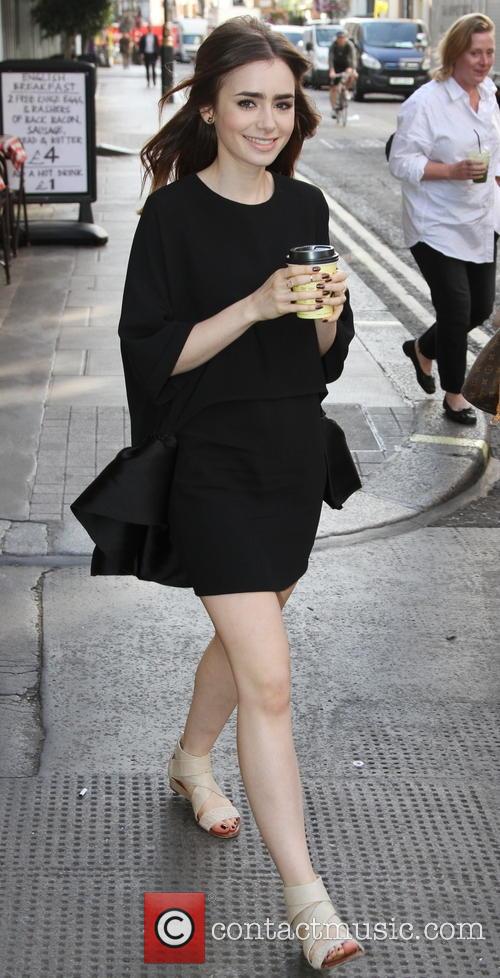