How on earth has the young actress earned such a risky accolade?

Lily Collins has been names the "most dangerous celebrity" of the year by security company McAfee after it was discovered that typing in the 24 year-old Mortal Instruments actress' name yielded more "risky" results, i.e. malicious websites, than any other. 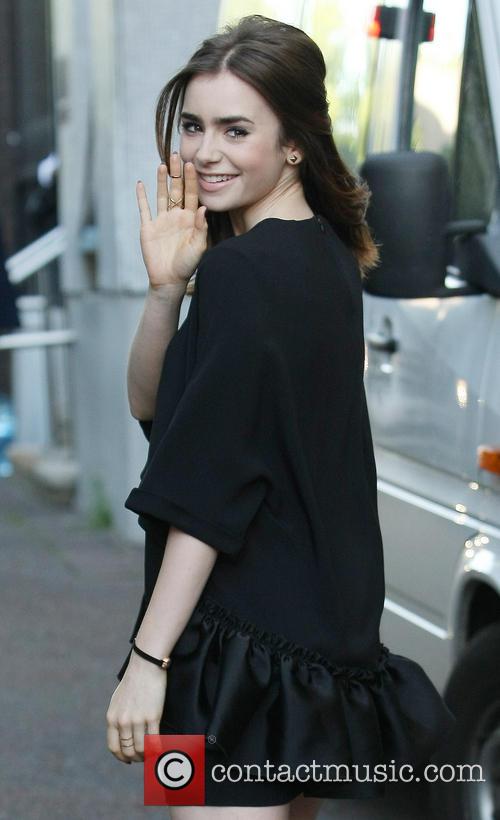 She May Look Harmless But...

Though it may not be an accolade to be proud of, Lily being identified as the most virus-laden online name of the year serves as a warning for those who seek information on their favorite stars, films, or TV shows: cybercriminals are adept at taking advantage of the latest cultural trends to net unsuspecting web surfers.

The spoils for the criminals, who set up malicious links and websites, can include personal information including passwords and bank details. If not, the malware can disrupt computer operation, infecting it with a pesky virus that will take a long time to be cleared from your system. 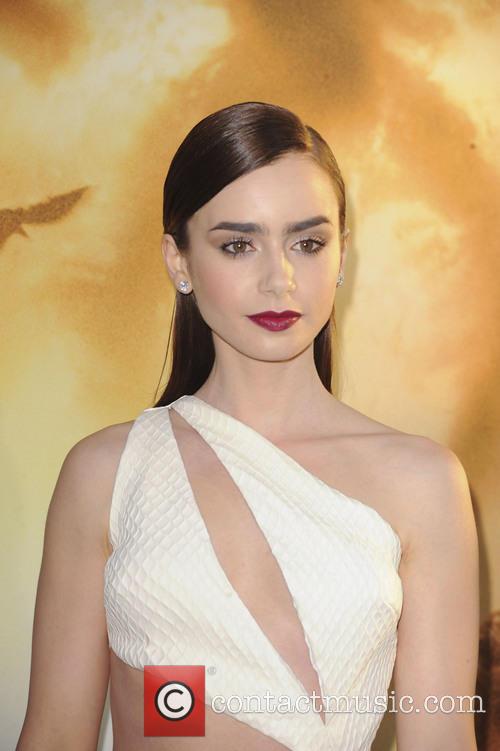 Lily Collins Acts As A Trap For Unsuspecting Web Users.

This year, if you searched for your favorite celebrities name accompanied by "nude pictures" or "free app download" it would result in the highest results of risky sites, according to McAfee, via IB Times. Female celebrities represent nine out of ten of the top ten most dangerous celebrities being women: Mad Men's Jon Hamm is the only man to make the list this year.

Though Emma Watson, Jessica Biel and Megan Fox have all previously ranked in the top ten, this year they've dropped out of the list, making way for Avril Lavigne, Sandra Bullock, Kathy Griffin and Zoe Saldana in 2013. 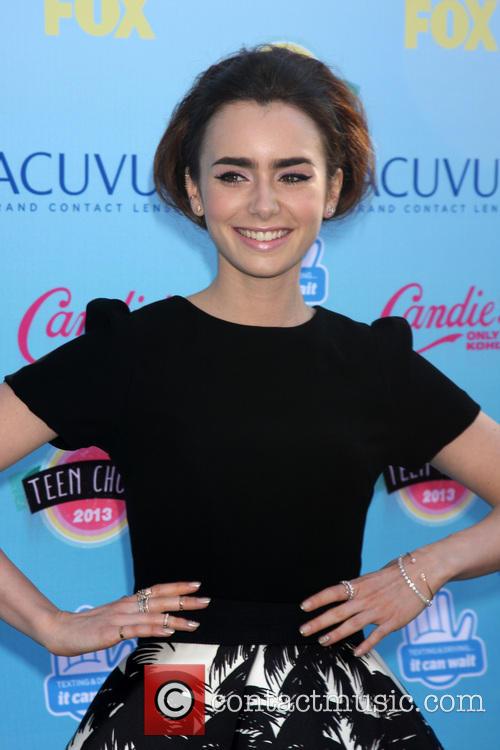 According to McAfee, searching "Lily Collins" resulted in a one in seven chance of landing on a risky site, including malware, adware, spam, phishing and spyware - all designed to wreak cyber havoc.

If you think your computer has a virus, run some scans and stop searching for Lily Collins!