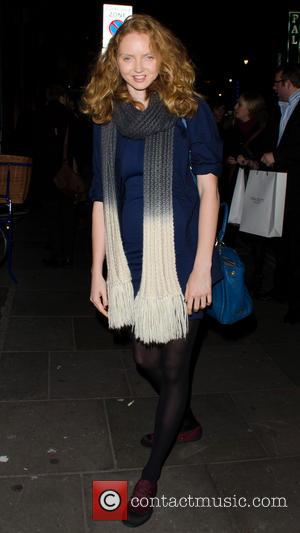 British model-turned-actress Lily Cole is set to play Helen of Troy in theatre production The Last Days Of Troy.

The play, which is described as a "visceral reworking" of Homer's poem The Iliad, will premiere at Manchester's Royal Exchange theatre in May (14) and run through June (14).

Cole began her career as a model, but has appeared in several movies including Snow White and the Huntsman, The Imaginarium of Doctor Parnassus and The Moth Diaries.

Her stage credits include The Old Vic's 24 Hour Plays and a Cambridge University production of The Seagull.

Helen of Troy was considered the most beautiful woman in the Greek world and she has been portrayed on Tv and on the big screen by Galyn Gorg, Irene Papas, Sienna Guillory and Diane Kruger, among others.