Lily Cole has welcomed her first child – a baby girl! The British model shared the first pictures of the new-born on Instagram.

Model Lily Cole gave birth to her first child on Friday (11th September). Cole shared the first pictures of her new-born daughter with her 58K followers on Instagram on the same day. She also included a link to her website on which she shared a poem she’d written about her daughter. 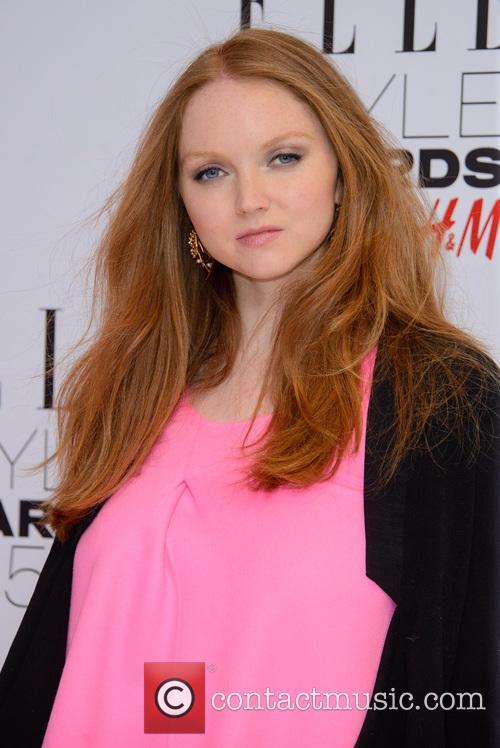 Cole has picked an unusual name for her daughter: Wylde.

‘Me and my little girl!’ Cole captioned one of the pictures.

In February, 27-year-old Cole announced she was expecting her first child with her partner, Kwame Ferreira. Cole chose a pretty unusual way of announcing the news – using a toy dinosaur and a post-it. Cole has written ‘I’M HAVING A BABY’ on the note.

Cole also included a link to Impossible, the social media site she set up. Her decision to set up the site was ultimately what led to her relationship with Ferreira as they worked together on the project.

"The first known impossible baby is being born! I met Kwame when I was in the process of developing Impossible and he offered the most profound gift, to help build the platform,” Cole wrote on Impossible. “After working together for a long time Kwame and I fell in love, and I am very happy to share our news that we are expecting our first child together…"