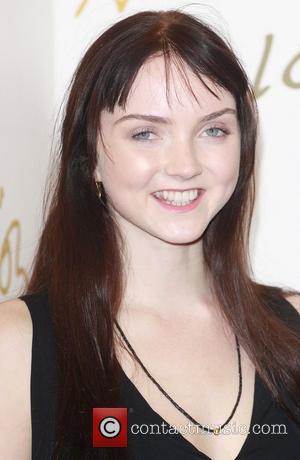 British beauty Lily Cole has bagged another acting job - she's set to play a sea monster on cult sci-fi show Doctor Who.
The catwalk queen will appear as a mysterious ocean creature in an upcoming episode, in which the Time Lord visits a pirate ship in the 1600s.
And Cole insists she can't wait to shoot her role.
She tells Britain's The Sun, "It is a great script and a fun character and I am glad to be involved."
The 22 year old made her acting debut in the 2007 comedy St. Trinian's, and she also worked with the late Heath Ledger in The Imaginarium of Doctor Parnassus.