Lily Allen Unleashes "Sheezus" Music Video, And A Wave Of Confusion On The World

Is Sheezus an homage or a diss to the first ladies of pop music?

Lily Allen really wants you to know she’s over pop culture – or some parts of it anyway. In her new single and video, Sheezus, she name checks everyone from Lorde to Beyonce and even seems to be referencing Kanye West. Allen’s digs at her fellow pop stars are harmless enough – “RiRi isn’t scared of Katy Perry’s roaring, Queen B’s gone back to the drawing/ Lorde smells blood, yeah, she’s about to slay you...” and it goes on along those lines for a couple of choruses. The theme seems to be “battle of the divas”, where Allen declares “Second best will never cut it for the divas/Give me the crown, b****, I wanna be Sheezus” like some technicolor female version of Kendrick Lamar. 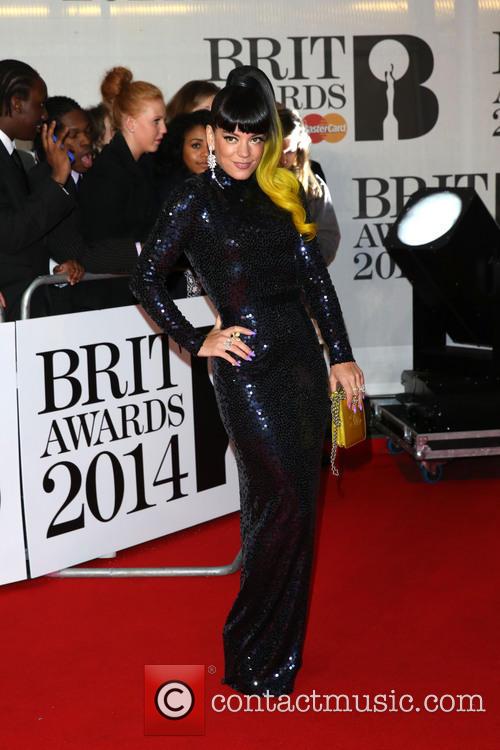 Like so many before her, Lily Allen is "coming for the throne."

The song has a heavier bass line than we’re used to hearing from the typically poppy Allen, but the lyrics are pretty catchy. Thankfully it’s lighter on the AutoTune than her last few singles.

The video, besides a lot of neon and abundant closeups of Allen’s face, features a cool/terrifying sequence in which Allen goes from looking all sweet, angelic and backlit to sporting green skin, devil horns and glowing eyes. We’re guessing it’s some kind of pop culture metaphor maybe? This video is really subtle with its symbolism. The song is exactly what you’d expect from the title track of Allen’s latest album. It’s the kind of comeback song that artists tend to put out to announce that they’re making a Big Comeback and Coming for the Throne and so on. As title tracks go though, it’s not a bad one. We’re guessing that this will get quite a bit of airtime in the coming months. 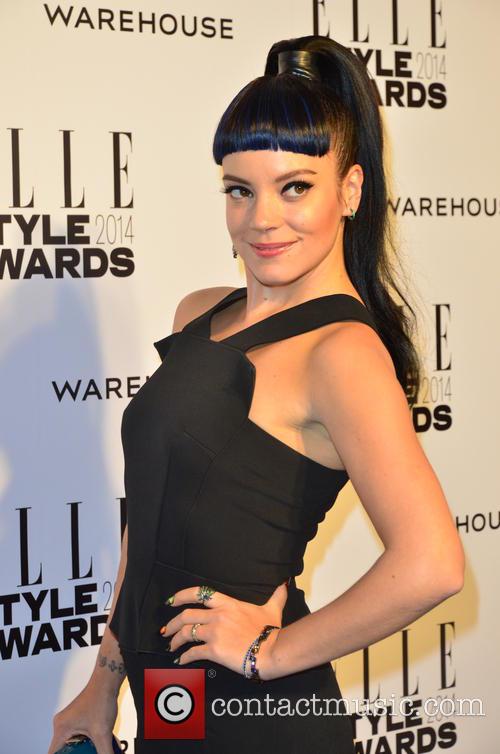 Five years and two kids since last album, Allen's comeback might be tricky.

Allen herself doesn’t seem to think so. In a recent interview with Rolling Stone, she mentioned that she and her management chose lighter tracks like Air Balloon and L8 CMMR for the first singles off Sheezus because radio stations wouldn’t play the heavier stuff.

"It wasn't [the label]'s fault," Allen said. "I would have liked to see [the song] Sheezus as a single, but it's not up-tempo enough. It's also got the word 'period' in it, which is really offensive to people – even though half the world has to deal with it once a month."

"I think that 'period' is going to be my 'surfboard'," she said, referring to controversial lyrics in Beyoncé's recent hit Drunk in Love. "It's groundbreaking! I'm proud of that … People will wear sweatshirts to my concerts that are just going to say 'period'."

Yes, that sounds like something that needs to exist in the world.

Watch the Sheezus video below.