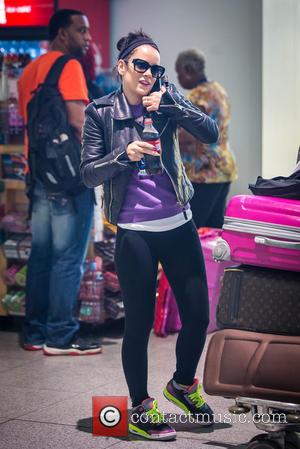 Singer Lily Allen refused to be part of the Game Of Thrones cast when she learned the role she had been offered in the fantasy drama involved an intimate scene with her real-life brother.

During an 'Ask Me Anything' web chat on Reddit.com, the Smile hitmaker revealed she was offered a cameo opposite her actor brother Alfie Allen, who plays Theon Greyjoy in the Tv series, but she turned the acting bid down when she learned what she'd have to do.

Allen said, "They asked me if I'd be interested in playing Theon's sister, and I felt uncomfortable because I would have had to go on a horse and he would have touched me up and s**t. Once they told me what was entailed, I said no thanks." 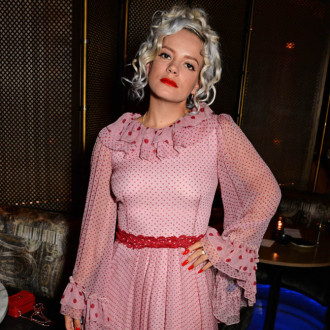 Lily Allen: I deserve none of my success