The 29 year-old singer's decision to return to the music scene was the right choice as her latest studio album reaches the top spot on the UK album charts. 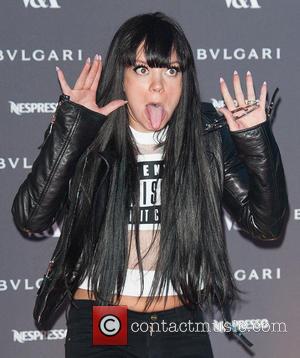 Lily Allen's return to the music scene has proved to be a very successful one.

The 29 year-old singer reached to No.1 spot on the UK Official Albums Chart with her comeback album 'Sheezus.'

The outspoken singer's third album's title is a playful nod to Kanye West's 'Yeezus', but it also holds much more value.

Allen revealed that she dedicated 'Sheezus' to the late Amy Winehouse, as she has great respect and admiration for the 'Back In Black' singer.

In a recent interview with The Telegraph, the 'Hard Out Here' singer explained, "[Amy] was too damn interesting for her own good."

"She was not in a great place when we knew each other, so I don't feel I knew Amy; I knew a version of Amy," she continued. "What she had to deal with was 10 times anything I had to deal with. She'd sold a hell of a lot more albums than me, and there was a lot more interest in her."

On her way to the top, Allen dethroned Paulo Nutini's three week reign at No.1 as his album, 'Caustic Love', drops two places to three.

Take That frontman Gary Barlow lands in the second spot with 'Since I Saw You Last', and Paloma Faith's 'A Perfect Contradiction' reaches the 4th position. Rounding off the top 5 is American rockers Black Stone Cherry with 'Magic Mountain.' 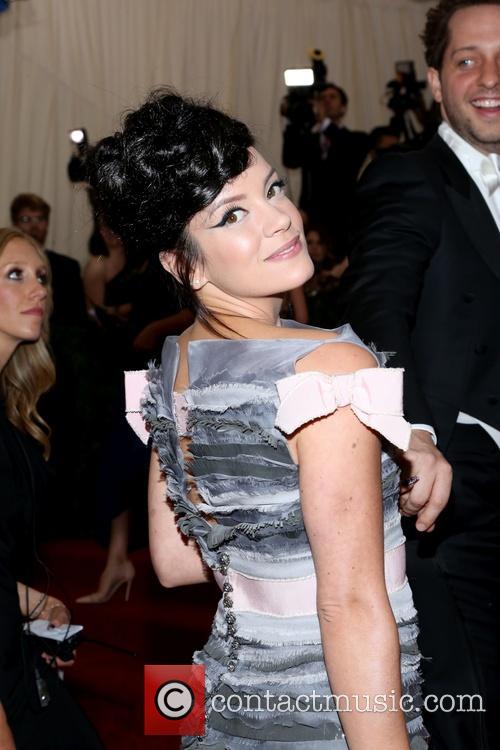