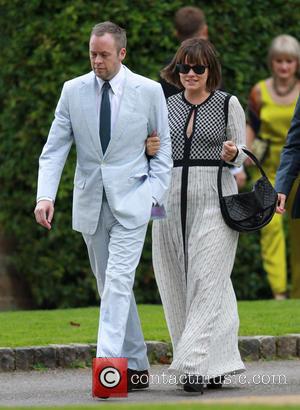 Singer Lily Allen has recorded a cover of Keane's Somewhere Only We Know for a festive Tv ad.

Bosses at British department store John Lewis have enlisted the Smile hitmaker for their 2013 Christmas commercial.

The annual holiday song for the company has previously been recorded by Ellie Goulding and Amelia Warner.

The new ad will premiere on Tv in Britain at the beginning of November (13).

Allen is preparing for a major musical comeback next year (14) after revealing she is working on a new album this summer (13).