Allen made the comments as part of a debate on Twitter about child sex abuse in wider British sport.

Lily Allen has triggered yet another Twitter storm, this time by taking to the social media platform to call for the sport of football to be banned for British children.

The frequently outspoken singer, 32, made the remark as part of a larger discussion around ways to prevent children from being sexually abused. She shared a link to a report regarding Operation Hydrant, a police probe into child sex abuse in sport, and suggested that it was “time we talked about banning sports in this country”.

Lily, a mother of two young daughters, made the comment in reply to a different poster who had written: “I’m quite tired of people who think rape or sexual assault is just this special evil problem that only Muslim blokes do to us poor Westerners, when it’s a problem in pretty much every society thanks to toxic masculinity.” 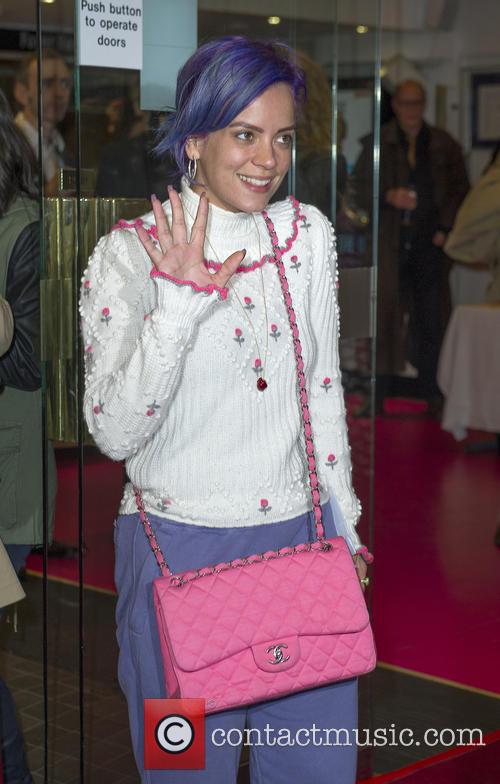 “It’s clearly putting our young men and boys at risk of abuse,” Lily’s brief tweet, linking to a Guardian report on the topic the year after former footballer Andy Woodward's story that thrusted the issue into the limelight, then concluded.

However, the ‘Smile’ singer’s comments angered a great number of football fans, one of whom replied to her: “Yes, let's ban sports, school, religion, politics, the emergency services, TV and radio - abuse is present in all of these sectors, doesn't mean every person is an abuser! I actually used to really like you. These days your nothing better than a rambling womble.”

Another commenter added: “Shall we ban music too because of Jimmy Savile and Ian Watkins?, while yet another panned her and wrote: “Banning sports, bit extreme Lily.... I presume you're wearing your silly head this morning.”

Others claimed – probably wisely - that Allen was clearly being a wee bit sarcastic. “It is obviously (well not obvious too you perhaps) she did not mean it literally.”

More: Lily Allen accuses James Corden of coming on to her on live TV