Lily will signal her comeback with a Christmassy cover of 'Somewhere Only We Know.'

British retailers John Lewis are fast becoming renowned for their creative Christmas adverts with beautiful songs. Singer Lily Allen will cover Keane's 'Somewhere Only We Know' for this year's advert as the pop star makes her return to music, according to Music Week. 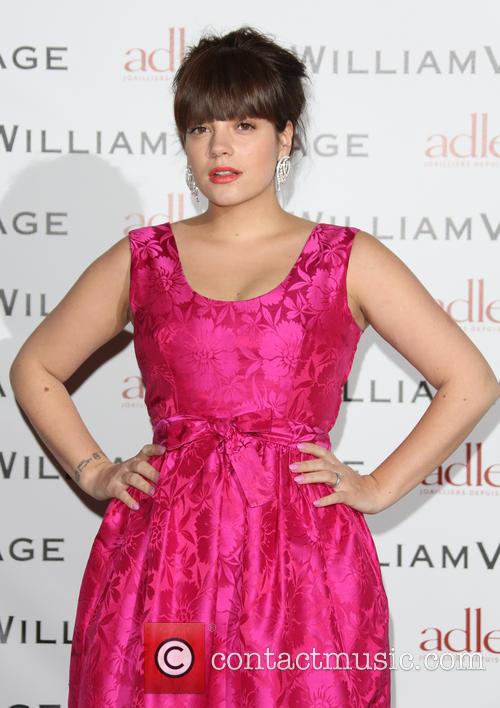 2010 saw Ellie Goulding covering Elton John's classic 'Your Song' whilst Gabrielle Aplin's Frankie Goes To Hollywood cover of 'Power of Love' was last year's choice. Amelia Warner recorded a rendition of The Smiths' 'Please, Please Let Me Get What I Want' for the company's 2011 Xmas ad. All three songs climbed the UK singles chart as a result of featuring in the department store's advert and it looks like this year will be no different in terms of accelerated sales. 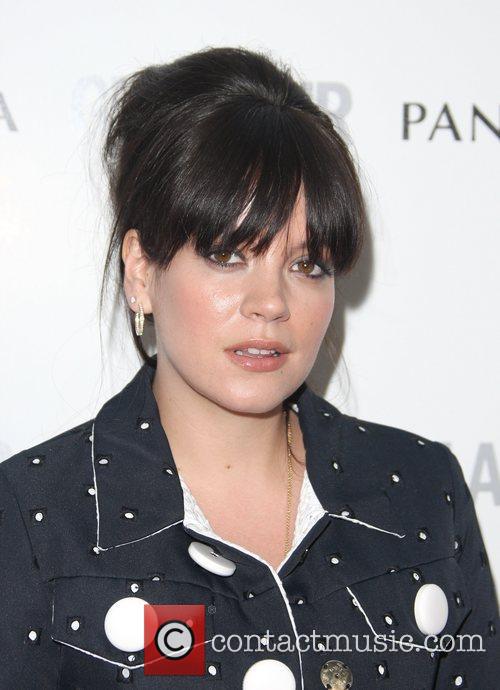 Will The Song Be Jazz-Inspired Like Lily's 'Oh My God' Cover?

Annie Lennox was apparently considered for the 2013 advert as well as double Mercury Prize winner PJ Harvey but eventually Allen was chosen. Mother-of-two Lily Allen rose to fame in 2006 upon the success of her debut single 'Smile' and the subsequent release of her album, Alright, Still. She sang the vocals in Mark Ronson's top ten single cover of the Kaiser Chiefs' 'Oh My God.' 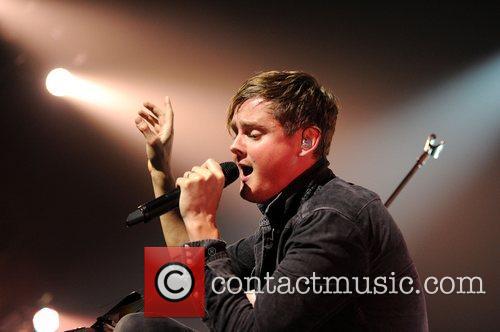 Keane Released 'Somewhere Only We Know' In 2004.

Though Allen retired from music in 2009 to have children, she announced her return via Twitter this Summer, tweeting "I'm coming back b*****s." As well as having contributed guest vocals to Robbie Williams' new album Swing Both Ways, Lily is rumoured to be preparing a new album for release in March 2014 and her John Lewis advert song will help break her back into the swing of the music business.

Lily's Preparing For A Big Comeback.

The store prides itself in its touching and heart-warming adverts that offer a more sophisticated view of Christmas and its traditions compared to the loudly advertised bargains that festoon festive television. Last year's ad saw two snowmen fall in love and proved wildly popular in response to the the pressurised, corporate side of Christmas.

The John Lewis Christmas advert will debut at the end of this month or in early November.