The singer has split from her husband, Sam Cooper, who she shares two daughters witj

Singer Lily Allen recently became officially divorced and the superstar hitmaker has revealed she can really recommend it. The 33-year-old separated from painter and decorator Sam Cooper after the pair got married in 2011. 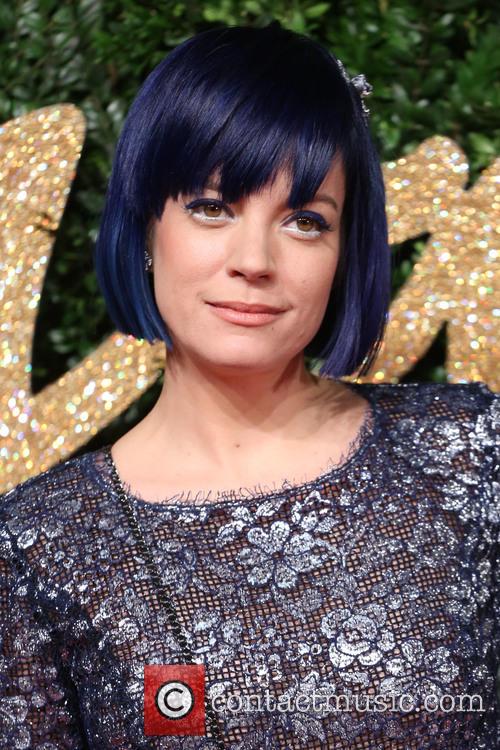 Lily Allen has recently got divorced

Lily shares two young daughters with Sam - who she met in 2009 - Ethel, six and Marnie, three, but has also admitted the custody agreement the pair has reached helps her juggle work and motherhood.

Speaking on ITV's Lorraine, the singer revealed that she and Sam share custody of Ethel and Marnie by taking them for a week each.

The Smile songstress said: "I do a week on and week off. In terms of my work, it's perfect.

MORE: Lily Allen Said 'No Shame' Is A Response To 'Sheezus'

"I can really recommend divorce to everyone."

She added: "When I'm working in the studio, Sam has the kids, and when I have the kids, I'm mum. It has worked out."

Lily has just released her fourth studio album No Shame and previously described it as her way of "reclaiming" the narrative" when it comes to people talking about her. She described her new material as a "very cleansing record".

Speaking about her latest music, Lily said: "It's been four years in the making and I'm really, really proud of it."

The star has been criticised in the past for a number of comments and counts the Daily Mail and ITV broadcaster Piers Morgan as some of her detractors - so much so, Piers cancelled an interview with her on Good Morning Britain.

However, despite ignoring some of the vitriol directed towards her, Lily admitted she does take some of the criticism on board but that she takes care to "separate the nonsense from the reality".

"Not all of the criticism is unfounded - sometimes there are things that I do wrong and people have their say about it," she said.

"So I think it's about listening and taking certain things on board and trying to separate the nonsense from the reality."