"No thank you," said the singer, when offered the part of Yara Greyjoy. 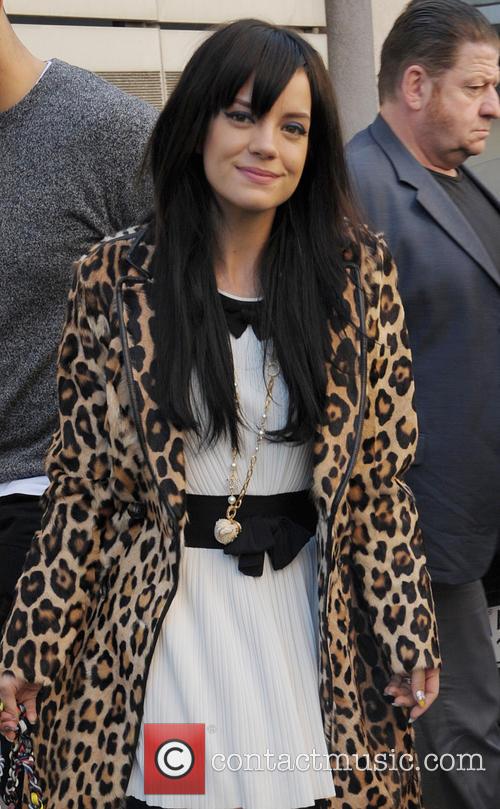 Lily Allen Has Revealed She Was Offered A Role Alongside Her Brother In 'Game Of Thrones.'

The show, which is based on the series of books by author George R. R. Martin, is known for its controversial themes of incest but it appears the makers of Game of Thrones wanted to take things a step further by involving real-life siblings.

More: Lily Allen "horrified" if she hears her own music in public.

"I've been asked to do a Game of Thrones cameo, they asked me if I'd be interested in playing Theon's sister," Lily revealed, adding "I felt uncomfortable because I would have had to go on a horse and he would have touched me up and s**t. Once they told me what was entailed, I said no thanks. I would be open to doing a musical cameo like Sigur Ros, though." 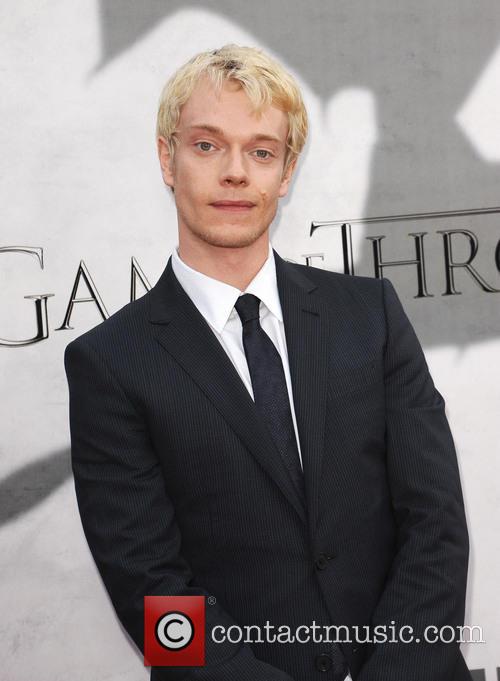 Producers Were Looking For An Actress To Play Alfie Allen's Onscreen Sister.

The 29 year-old may have described the role as a "cameo" but Yara Greyjoy, who is played by Gemma Whelan, has appeared in six episodes. The scene that naturally concerned Lily was the one where Theon fondles Yara in her saddle before discovering that they're siblings.

Lily's quarrels with her younger brother happen to be well-documented; we hear her ordering him to quit smoking weed and get a job in her hit 'Alfie.' However, as Reddit users pointed out, he went and got arguably one of the best jobs in showbusiness with a key role in Game of Thrones. 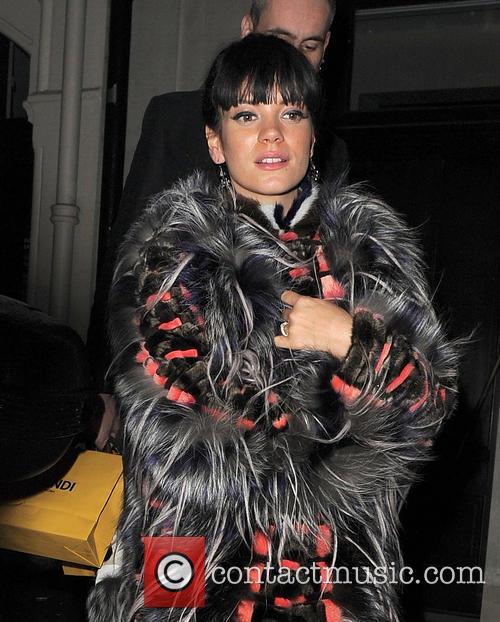 Lily Turned Down The 'GOT' Role But That Doesn't Mean She Can't Adopt Westeros Fashion...Brr!

Though the pop star says that with regards to her brother's acting career that she's "very proud. He's a gifted actor," she did admit that she's "finding it very difficult to watch" some of his scenes, including his recent torture.

If the makers of GoT catch wind of Lily's desire to perform music for the show, she will join a select group of musician who have been picked to make an appearance. As well as Iceland's Sigur Ros, Snow Patrol's Gary Lightbody and The National have appeared on the show.