Lily Allen Feels Uncomfortable When Hearing Own Music In Public: "I'm Horrified When That Happens And Hide"

The 29 year-old singer hate shearing her own songs in clubs and bars: "I find the nearest table and hide underneath it." 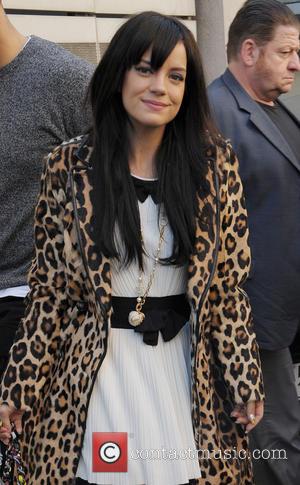 Lily Allen does not like hearing her own music in public.

The 29 year-old songstress recently revealed she finds listening to her songs "weird," even though her return to the music industry has been hugely successful.

Allen is currently celebrating her comeback album 'Sheezus' earning the top spot on the UK's Official Albums Chart, but this doesn't mean she had to be a fan.

The 'Hard Out Here' singer confessed to wanting to hide under tables and when one of her hit tracks is played in a club or bar.

"Usually if I'm in a club and my music comes on I find the nearest table and hide underneath it. That's generally how I deal with it," Lily told the British edition of GQ magazine.

"It's quite funny because in some places they think that's the appropriate thing to do when someone like myself walks in is to play their song," she continued. "I think I might be different to most people in the sense that I react: I'm horrified when that happens and hide. I'm sure some people get on the table and dance 'Woo hoo! This is great.' But I can't do that."

Allen left her musical career behind in 2009 to start a family with her husband Sam Cooper. Five years, and two daughters later, she returned and quickly established herself as one of the UK's most popular artist once again.

But it does seem motherhood has changed the outspoken singer for the better, while speaking to the magazine she admitted to being embarrassed about her behaviour in the past, especially one incident when meeting Jay Z.

"I made a complete t*t out of myself," she remembered. "I don't know why I'm reliving that experience with you but I was quite inebriated and desperately wanted him to accept me into his realm of amazingness. The more drunk I got, the more 'No' he was. It just got very embarrassing."

"It was because a friend of mine Ken Friedman, is a part owner in the Spotted Pig with Jay Z. I'd played a concert in New York and Ken said, 'Hey, let's go back to my place and have a party upstairs.' We got there and Jay Z was there with John McEnroe and Lars Ulrich [Metallica]. We were having a party upstairs, I was being a d**khead and Jay Z was like, 'Get that girl out of here, because she's really annoying.' It was all downhill from there," she concluded. 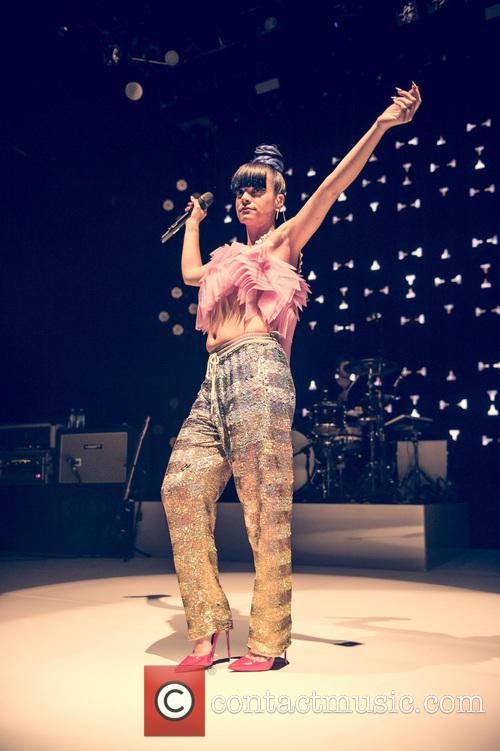