She said his attitude towards the boxing mascots was 'misogyny'.

Lily Allen isn't new to an internet feud, but her latest one is one of her most unlikely yet. She slammed boxer Chris Eubank Jr for making what she believes were sexist comments about the ring girls in a social media post featuring a post-match interview. 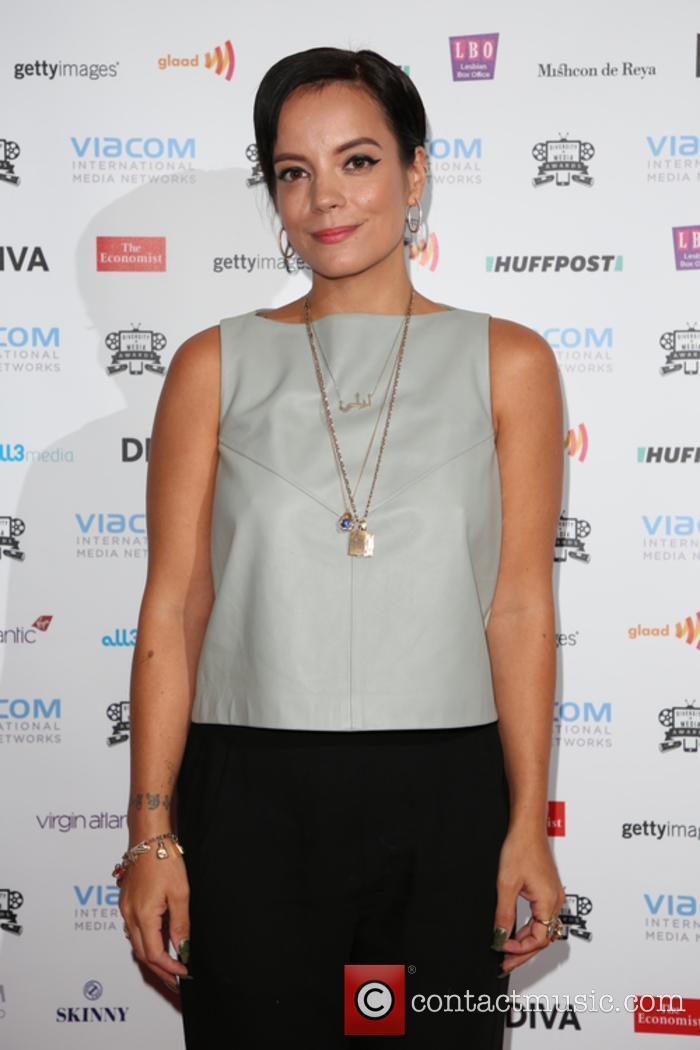 Lily Allen at the Diversity in Media Awards

It started with Chris Eubank Jr posting a video from 'The World Boxing Super Series Live' with a caption playing on Liam Neeson's famous monologue from 'Taken'. The video showed his famous father shooing away some ring girls who had appeared in the shot, and blocking the camera's view of them.

'To all ring girls. Do not photobomb me as my dad has a very particular set of skills', joked the young boxer on Twitter. 'He will look for you, he will find you and he will pie you.'

Lily Allen, however, didn't take his comment too well and immediately suggested that it was a sexist remark before attacking his father for his past. 'They are doing their job', she replied. 'Your dad went bankrupt and gave you to a stranger in Vegas, the only photobomber here is him #respectwomen.'

To all ring girls. Do not photobomb me as my dad has a very particular set of skills. He will look for u, he will find u & he will pie u ?? pic.twitter.com/skwdIACh8d

'It's called banter Lily', Chris shot back. 'You're well known for abusing drugs and alcohol so maybe focus on respecting yourself first before worrying about others.'

Undeterred, Lily went on. 'It's called misogyny. Are you saying people with addiction and mental health issues issues have no self respect?' She said. 'When the joke is at the expense of young women just doing their jobs, especially in such an alpha industry. It's not funny.'

Another Twitter user weighed in on the argument, asking how she can make fun of someone else's father when her own father 'was more interested in drink and drugs, and walked out on you at 4-years-old'. She certainly dealt with this suggestion of hypocrisy, and responded: 'From experience, I guess.'

The brief spat has divided Twitter users, many of which think Lily took the initial post too seriously, and others who agree that workers such as ring girls deserve a lot more respect given that they have to navigate a male-dominated industry.