Lily Allen Brands Honey G "So Wrong On So Many Levels"

The ever-outspoken Lily Allen has described the controversial ‘X Factor’ contestant Honey G as “offensive” and “wrong on so many levels”.

While being interviewed on BBC Radio 1 by Annie Mac, the 31 year old singer launched a blistering attack on the North London 'novelty' rapper, who has split opinion with her surprisingly deep progress in this year’s series of ‘The X Factor’, increasingly at the expense of talented singers. 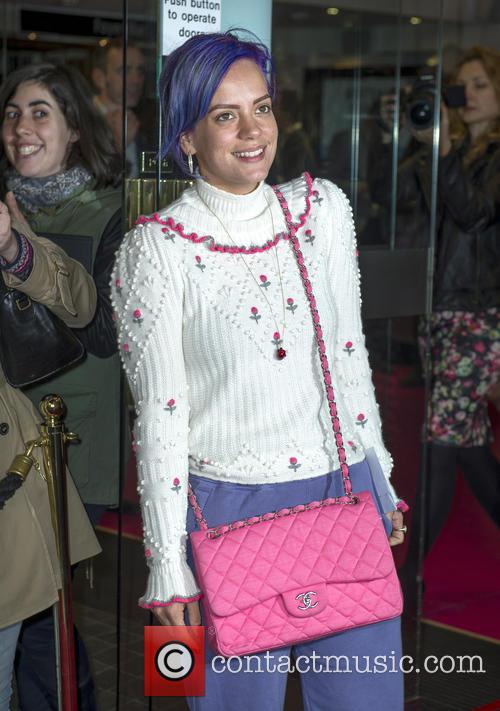 Allen described her as “so wrong on so many levels… as far as I can tell she is a white lady that dresses up in Ali G, Goldie Lookin Chain kind of attire.

“She has done really well on ‘X Factor’ and ITV is pouring money into her. I’m not black but I find it offensive. So wrong on so many levels, I can’t even start to talk about it.”

On which subject, she said that her own experience of being accused of cultural appropriation, on 2013’s single ‘Hard Out Here’, was “horrible” but that it had encouraged her to “do more research and strive to keep putting out music”.

Allen recently made headlines when she “apologised on behalf” of Britain when she visited the notorious refugee camp in Calais, known as ‘the Jungle’ and which was recently evacuated and bulldozed, for a segment for ‘The One Show’ last month.

However, the experience and the fallout – which included being booted out of a black cab, along with her two young daughters, in London by a taxi driver because of her stance – hasn’t discouraged her from wanting to make politically relevant music.

“I really want to write politically motivated songs, but they sound really earnest and preachy. I would make them if I thought they would be good and catchy, but where I haven’t succeeded in getting these messages across in my music I get them across through my social media platform. I feel like I am here in this position and there are things that are going on post-Brexit, and actually before Brexit. I feel like it’s my responsibility.”

More: Lily Allen apologises “on behalf of my country” after visit to Calais refugee camp