Lily Allen On Why She Turned Down "Smug" Band-Aid 30

Lily Allen has described the Band Aid 30 single as "smug", and made by a "success club" of musicians.

Lily Allen has revealed that she turned down the opportunity to sing on the new Band Aid 30 record because she considered the project "smug". In an interview in the Mail On Sunday's Event magazine, Allen quite rightfully suggested she would rather donate the money herself than sign up for what she dubbed a "success club" of celebrities. Lily Allen has branded the Band Aid 3 single "smug", saying she would rather donate the money herself

"I got an email asking me to do it," she explained. "It's difficult to explain why I didn't do it without sounding like a complete ****. I prefer to do my charitable bit by donating actual money and not being lumped in with a bunch of people like that."

"It's like the success club and I'm not really in that club. I don't think I'm above it all - I'm way below it. But there's something a bit smug about it."

The latest incarnation of the single, which has somehow managed to take an already dull song to new levels of dullness, features the likes of Ed Sheeran, Chris Martin, One Direction, Ellie Goulding, Rita Ora, Bono and Guy Garvey. 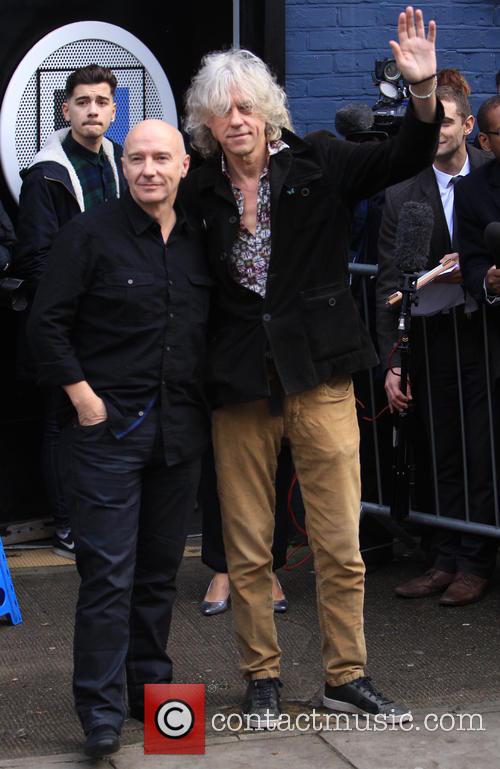 Allen joined Adele as a high profile British stars who turned down the chance to appear, though says she is not worried about angering Boomtown Rats star Bob Geldof, who, let's face it, all this is really about.

A French cover version of the song features Carla Bruni, though Geldof has been critical of Germany for not doing enough to battle the deadly Ebola virus.