Allen met a 13 year old boy from Afghanistan who is trying to reunite with his father in Britain, when filming a short piece for 'Victoria Derbyshire' this week.

After the visiting the child refugee camp in Calais, known as ‘The Jungle’, pop star Lily Allen broke down in tears while meeting one 13 year old resident and apologising “on behalf of my country”.

The 31 year old singer visited the make-shift refugee camp near the port of Calais this week, volunteering at the warehouse where donations and supplies are distributed, and witnessed the dismal conditions in which its inhabitants live, for a piece on behalf of the BBC's ‘Victoria Derbyshire' current affairs show.

Allen was visibly moved by the stories of some residents she met, of the struggles they had been through to get to the UK, where many claim they have family connections. The ordeal of one 13 year old boy she met, who left Afghanistan and whose father lives in Birmingham, caused her to break down and weep. 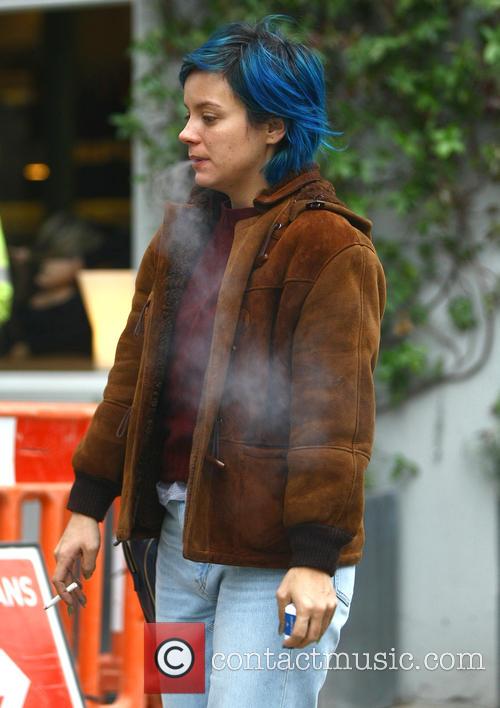 When she asked why he wanted to move to Britain, the boy replied: “The Taliban were going to kill me, they were on one side and Daesh were on the other, my father sold land and sent me here.”

Allen also advised him that he has a legal right to be in the UK and that they have to let him in. He replied: “The legal process is very slow, you wait for at least three or four months. It’s too slow. The way I am trying works better.”

The star’s strong words and apology provoked an angry social media reaction in some quarters. “Don't apologise on my behalf @lilyallen – refugees should be cared for at their point of entry into the EU as the rules dictate," one irate viewer tweeted.

Replying to criticism directed at her when appeared in the studio on Wednesday morning (October 12th), she said that the UK should have “contingency plans” for the human impact of foreign conflicts its prepared to get involved in.

“It would seem to me that there are people who have been driven very far away from what they know and love, stability and comfort,” she argued. “I don't think anyone would choose to live in the Jungle. No-one would choose that.”

The camp, which has existed since 1999 and currently holds around 7,300 people, is due to be bulldozed by French authorities before the end of the year.