You'll wipe a tear from your eye and get excited about Christmas: John Lewis have done it again.

It’s around now the Christmas cynics come out in force and say things like, "by the lords of Netflix: decorations already!?" and "Odin’s Breath! I hate presents, nice food and snow." But shut up cynics: Christmas is a laugh, and so is the new John Lewis ‘The Bear and The Hare’ Christmas advert. 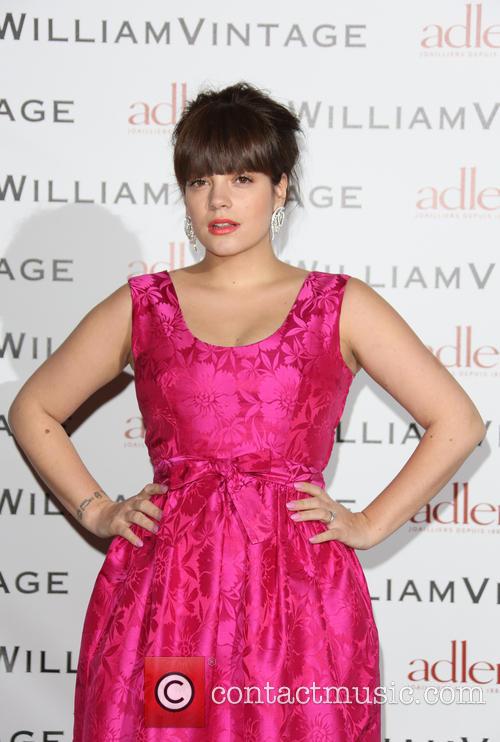 Last year’s effort saw a saw an adorable snowman and wife have the perfect Christmas, as Mr. Snowman made the impossible trek to a John Lewis store to buy her a scarf. It was silly – like this year’s – but it was still really fun. ‘The Bear and The Hare’ is similarly silly, but equally fun.

We’ve got a friendly bear and hare combo – an unlikely friendship is always a public vote-winner – who start to notice it’s winter when a solitary snowflake lands on the bear’s tongue. Wise to what winter means for his/her friendship with the bear, our little hare is upset, and lo-and-behold: the chilly bear finds itself a decent enough cave to slumber through the colder months.

Unperturbed, hare decides to make sure there’s a present there for when bear wakes up. Christmas morning arrives, and an anxious hair looks on as badgers and foxes exchange gifts. Where’s bear? Moments later the groggy giant emerges. Thank god for that gifted alarm clock, huh? And it’s Merry Christmas to everyone.

The emotive ad was created by Adam & Eve/DDB using stop-frame animation and hand-drawn figures on a 3D set. Aaron Blaise designed the characters while Andy Biddle was the lead stop-frame animator. Singer Lily Allen covered Keane's 'Somewhere Only We Know' for yet another heartstring (and purse-string) tugging cover song. The full 120-second spot will air tomorrow evening during the X Factor on ITV and will be the first ad to take up an entire break on the channel. Keane's 'Somewhere Only We Know' Is Covered By Lily Allen For John Lewis This Christmas.

James Murphy, the founder and chief executive of Adam & Eve/DDB, said: "It’s a privilege to create the advertising for the nation’s best loved department store at Christmas and this year is no exception.

"Not only have we been able to push the campaign into new territory creatively, we’re also been able to deliver a truly multi faced campaign that offers an in-depth take on thoughtful gifting that we hope will appeal to the child in all of us," via Marketing Magazine.

What did you think of the John Lewis Christmas ad? Let us know in the comments section or on Facebook and Twitter.