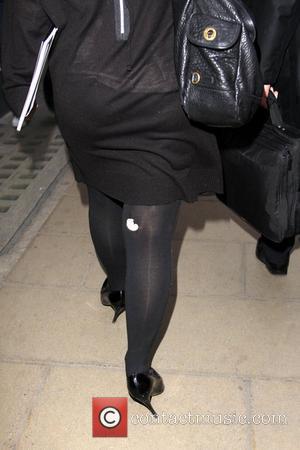 British newcomer Lily Allen is disgusted recovering cancer sufferer Kylie Minogue has been booked to headline next year's (07) Glastonbury Festival in England. The 21-year-old - who is currently at number one on the UK singles chart with her debut release SMILE - has been going to the landmark musical spectacular since she was 13. And she is convinced Minogue, who was forced to pull out of her scheduled Glastonbury appearance in 2005 after being diagnosed with breast cancer, is completely in contrast to what makes the festival great. She says, "To me, Kylie playing Glastonbury would be the ultimate insult to it. "It should be about new, interesting music, not mainstream pop."