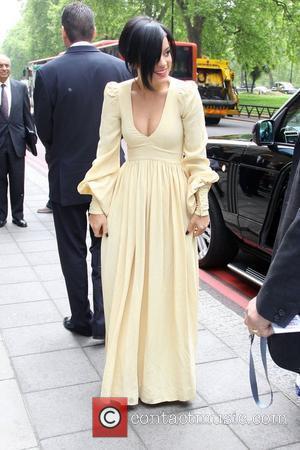 Lily Allen has agreed to write the score for Bridget Jones's Diary when the hit movie is made into a musical, according to a new report.
The Smile hitmaker has announced she will hang up her microphone and step out of the spotlight this year (10) - and now she's reportedly carving out a career as a behind-the-scenes songwriter, with plans to work on the upcoming stage show, based on the Renee Zellweger comedy.
Allen is already said to have composed one track about hapless heroine Jones' battle with her weight, and she's reportedly working on 11 more tunes before the production opens next year (11).
A source tells Britain's The Sun, "It's a huge deal and a huge job. Lily's not on a roll yet as she's only finished one but she has a lot of ideas."