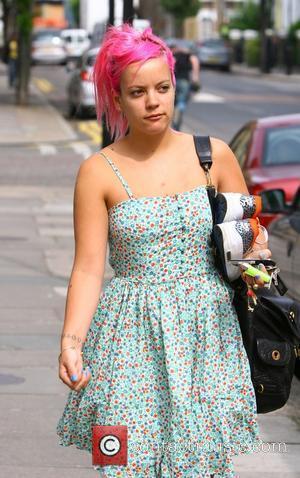 Pop stars Lily Allen and Natasha Bedingfield have reportedly signed up to perform at the memorial concert for British royal DIANA, Princess Of Wales which takes place in London on 1 July (07). The latest acts to join the line-up, Allen and Bedingfield will provide some relief to organisers of the gig, who were recently (23Apr07) said to have been struggling to secure more high profile artists after losing superstars Madonna and the Red Hot Chili Peppers to this year's (07) Live Earth charity concert. British newspaper The Sun claims the singers' addition to the Concert For Diana bill will be officially announced at a press conference later today (26Apr07).