"Don't Believe the Nonsense!" - Lil Wayne is On the Mend After Seizure Scare

Lil Wayne's health has been something of a concern over the past few months and though he has suffered more seizures over the past week, and even had a brief stint in hospital, he has used twitter to reassure fans that he's a-okay.

I'm good everybody. Thx for the prayers and love.

Weezy first missed a court date earlier in the year when he reportedly suffered seizures during a plane journey which forced the aircraft to land early. At the time it was brushed off as 'dehydration', but since the rapper suffered further seizures in a considerably more public sphere - the set of a Nicki Minaj video - there's no way of him putting this latest health scare down to lack of fluids.

However, reports have been exaggerated with some reports stating that he has been in a coma and is having mechanical assistance to breath. However, his spokesperson refuted this saying: "Wayne is alive and well! We watching the Syracuse game... thanks for the prayers and concern... he will update you all soon. #love. Don't believe the nonsense about comas and tubes to breathe...that's false!!" 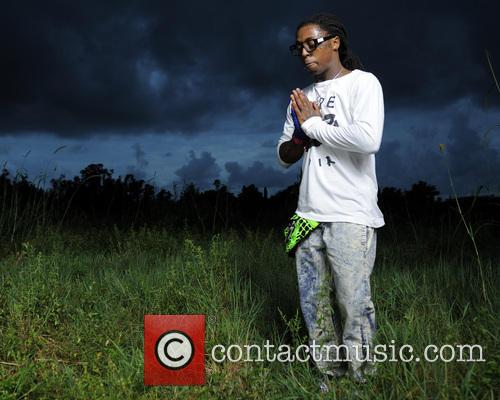 Lil Wayne is doing much better than initial reports stated