Lil Wayne 'I Didn't Step On The Flag On Purpose' - Has It All Been Blown Out Of Proportion?

Lil Wayne has denied he purposely stamped on the American Flag whilst shooting the music video for his upcoming single 'God Bless America'. 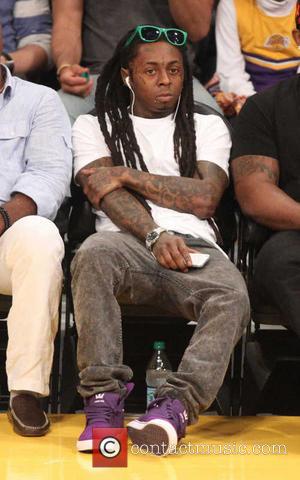 30-year-old Lil Wayne has been criticised over the past 24 hours for standing on the American flag whilst performing in a music video.The rapper was recorded by a bystander as he was filmed performing his new single in his hometown of New Orleans.

On Twitter, Lil Wayne explained his faux pas, tweeting "I didn't step on the flag on purpose! It's a scene in a video where the flag drops behind me and after it drop it's just there as I perform".

Comments on the video have blown Lil Wayne's actions entirely out of proportion and context. Lil Wayne is performing with his new single blaring out in the background. He merely continues to dance when the flag, hanging behind him drops. Others have pointed out he looks directly down at the flag whilst continuing to dance.

Comments on the YouTube video have range from blatant racism, to sympathy for Lil Wayne to shows of pro- and anti- America propaganda.

The American Flag is considered a symbol of the entire nation as such this unfortunate attitude has caused a public relations disaster for the rapper. The new single's lyrics do not help his cause either as they are definitely critical of 'Godless America'.

Ironically, the symbolical representations of nations are intended to unite people. In the case of Lil Wayne's use of the flag, it has caused divisions across the states and appears to be dangerously close to becoming a race issue. An aspect of US society and history which Lil Wayne is not afraid to play upon, especially following the comparison he made between Emmett Till (a black teenager murdered in a racial hate crime in 1955, an event which helped spark off the Civil Right Movement) and a sex act in his song 'Karate Chop'.

Lil Wayne is yet to apologise for standing on the flag despite most internet commenters calling for a public apology. 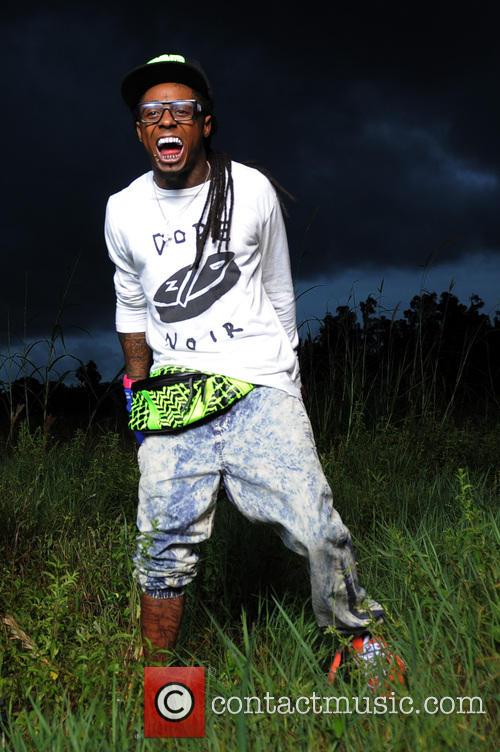 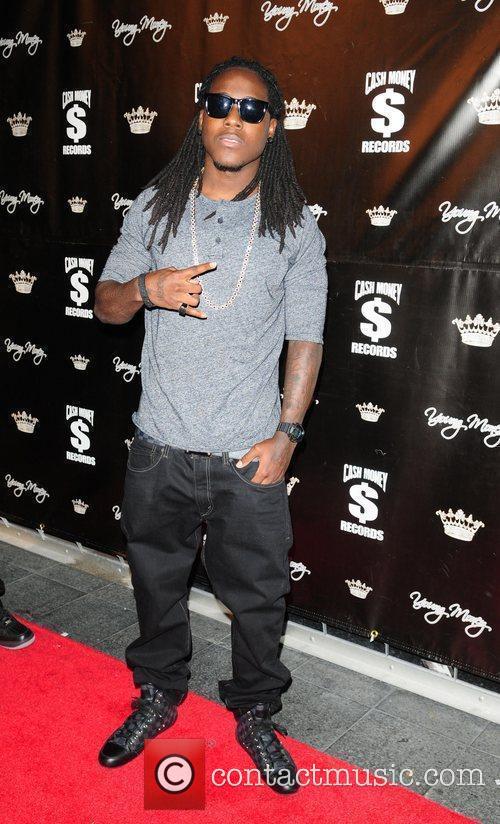