Lil Wayne has treated fans to a fourth of July surprise, but they’ll have to get on Tidal to enjoy it.

Rapper Lil Wayne his just released his new mixtape FWA, exclusively on Jay-Z’s streaming service Tidal. The record had been teased by the rapper on Twitter for the past five months and was formerly  referred to under the working title of 'Free Weezy Album'. 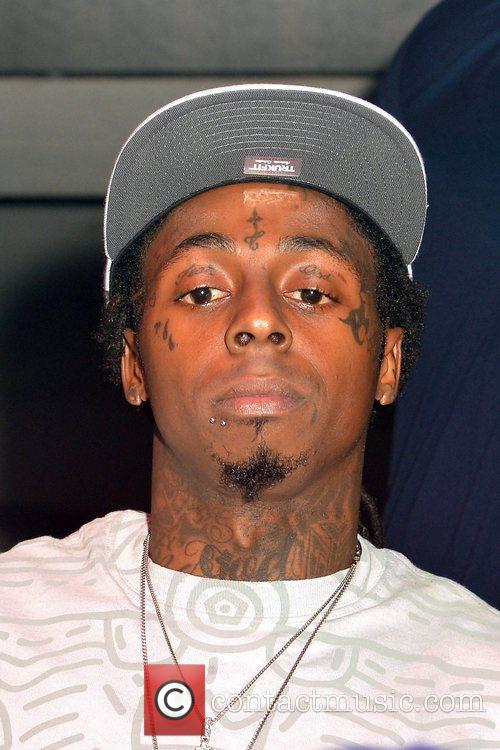 FWA landed at midnight Saturday on the streaming service, which the rapper became a co-owner of in June. Wayne had announced his involvement in Tidal during a concert last month when he told fans, "I just signed a deal with my motherf---ing idol, Jay Z.” Which caused many to think he’d joined the Roc-Nation record label.

FWA contains 15 tracks and features guest spots from rappers such as Wiz Khalifa and Jake Troth. The mixtape was preceded in June by new single ‘Glory’ which was released on the streaming service to celebrate Wayne’s partnership with Tidal.

Wayne’s last mixtape Sorry 4 the Wait 2 hit in January to compensate for the delay in the release of his next studio album, Tha Carter 5. The album is said to be delayed due to the rapper’s ongoing legal troubles with his former label Cash Money. Wayne is currently suing his former label for $51 million, claiming he's owed money and says he is unable to release the new record until the matter is resolved.