The rapper suffered from "two minor seizures" while on his private jet to California on Monday this week.

Lil Wayne appears to have already made a full recovery after suffering from seizures earlier this week, taking to the stage to perform live last night only two days after the medical emergency.

The 33 year old rapper, one of the biggest hip-hop stars in the world, suffered two seizures on Monday (June 13th) while on-board his private jet as it was travelling from Wisconsin to California, meaning the plane had to make an emergency landing in Nebraska.

However, authorities at Omaha Airport said that the party involved – i.e. Lil Wayne – refused treatment and that the plane departed only half an hour after the emergency divert call came in. 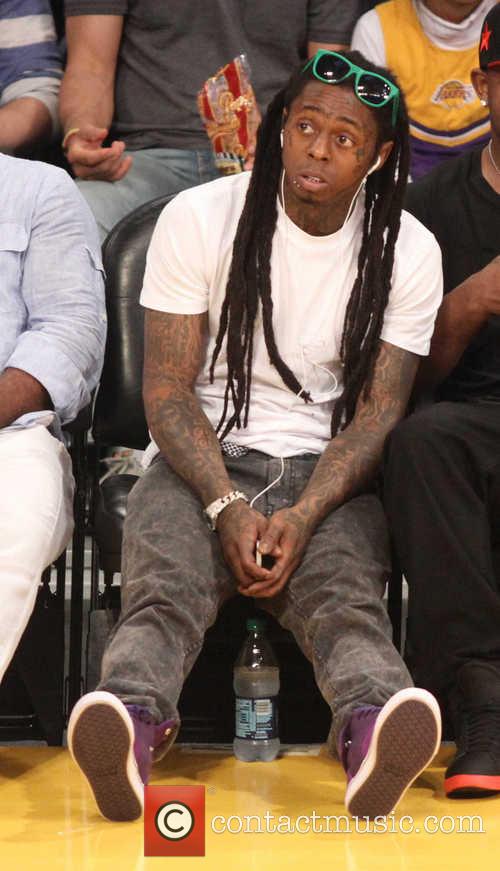 Lil Wayne performed at the E3 convention in Los Angeles, just days after suffering from seizures

“We can confirm that he did experience two minor seizures yesterday. Under the guidance of his own doctors, he is now in stable condition and good spirits,” his representative told E! News. “He thanks his fans for their everlasting support, prayers and well wishes.”

The rapper performed at the Electronic Entertainment Expo (E3) on Wednesday at the Los Angeles Convention Center, breaking out hits like ‘John’ and ‘No Ceiling’ as six skateboarders performed tricks on the same stage.

He didn’t make any mention of his condition during the short set, telling attendees at the video game industry’s annual trade show to “enjoy your life” as well as plugging his new game ‘Sqvad Up’, which he announced earlier this month.

“Thx for the prayers!! I love y'all!” he had tweeted hours after his ordeal. This has happened to him before, as he revealed in 2013 after being hospitalised that he suffers from epilepsy and is occasionally “prone to seizures”.