Lil Wayne has been dropped as Mountain Dew's spokesperson, but should the company have hired him in the first place?

Last week PepsiCo were forced to drop Lil Wayne as their spokesperson for Mountain Dew following the backlash to the derogatory lyrics in one of his songs, in which he compares rough sex with a woman to the beating of Emmett Till. But Weezy never really did anything he isn't known for, so whose really to blame for the dismissal, Wayne or PepsiCo themselves for valuing street credibility over company respectability?

This isn't the first time in recent weeks that Mountain Dew have suffered a backlash from the action of their spokespeople, with the advert for the drink by rapper/producer Tyler, The Creator being dropped for allegedly being 'racist'. But a number of commentator are up in arms with Mountain Dew and it's parent company PepsiCo for putting their faith in the rappers in the first place, despite the fact that they are well known for their offensive lyrics. So did Mountain Dew have this media backlash coming to them in the first place? The short answer really is a simple yes. 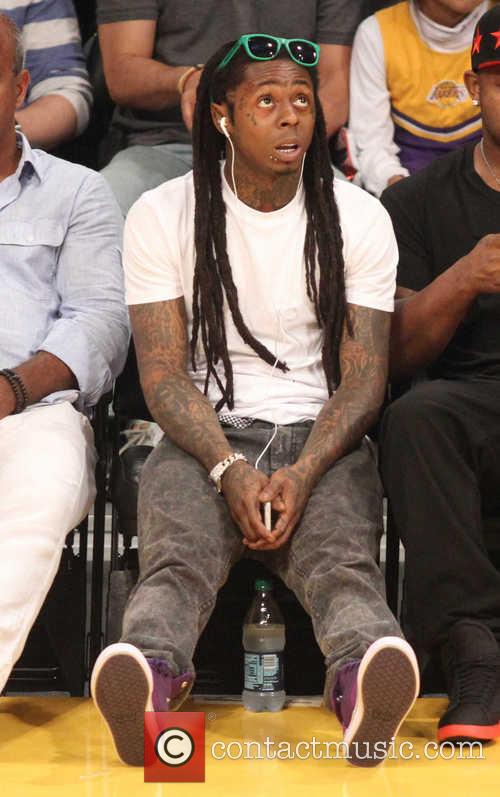 Lil Wayne has since apologised to the Till family, although they (rightly) turned down the apology

The Reverend Al Sharpton has spoken on the subject with The New York Times recently, saying that the latest issues with the drinks company is a joint travesty on behalf of the "young artists do not understand these civil rights issues" and the "profit-driven" corporations who "have no regard for what’s going on in our communities,” going on to describe the situation as a “teaching moment” for both the brand and the artist.

Hopefully this major malfunction from Mountain Dew will forewarn companies in the future to at least think about who they chose to endorse their products, rather than just hiring the hottest names in the hope of making their product 'cooler' and more offensive. Either that or Pepsi could maybe hire Chris Brown as their next spokesperson and act as though this never happened. 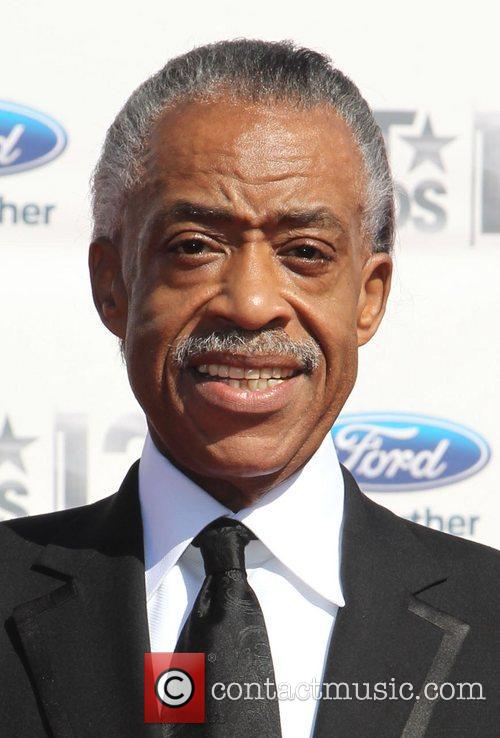 Rev. Al Sharpton blames PepsiCo and Wayne for what is a “teaching moment” for both parties.