The rapper was forced to cancel his Las Vegas show after collapsing in Chicago.

Lil Wayne is taking some time out of performing after a seizure left him unconscious in Chicago over the weekend ahead of his show in Las Vegas. He's been showing signs of recovery since, but doctors have urged him not to fly out anywhere just yet. 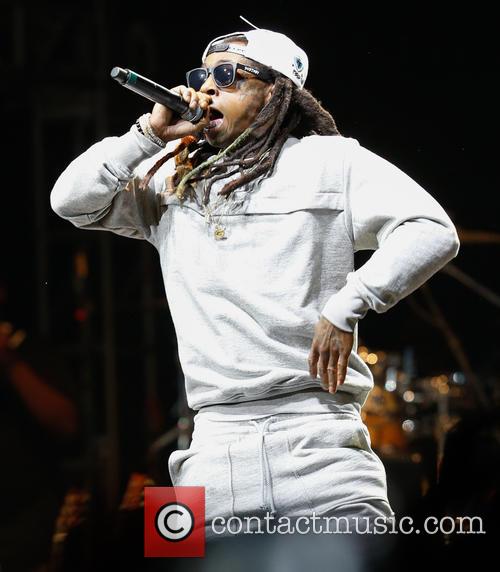 The 34-year-old rapper's current condition is unknown, but TMZ reported that he was found collapsed in his Westin hotel room on Michigan Avenue on Sunday (September 3rd 2017) following a seizure. He suffered yet another convulsive attack when he arrived at Northwestern Memorial hospital, though his team hoped that he would be well enough to fly out to Vegas later that day for his show at Drais Beachclub with Rae Sremmurd.

However, he's been advised to rest for a few days - though whether or not he's still in hospital is unclear - and it was TI who took his place at the nightclub in Cromwell Hotel. 'Lil Wayne and the entire Young Money / Maverick team are valued partners and members of the Drai's LIVE family', promoters said in a statement. 'Our priority is the health and well-being of our artists. Everyone at Drai's wishes Lil Wayne a speedy recovery during this time.'

This is certainly not to the first time that Lil Wayne has suffered such health complications. He's had seizures on planes before, and several while doing a video with Nicki Minaj back in 2013, after which he finally revealed that he had epilepsy.

'This isn't my first, second, third, fourth, fifth, sixth or seventh seizure. I've had a bunch of seizures. Y'all just never hear about them', he told Complex at the time. 'But this time, it got real bad because I had three of them in a row.'

While it may be true that he suffers from the neurological condition, it's likely that the seizures themselves are usually triggered by excessive stress and sometimes certain medications.