No Victims, No Suspect in the Atlanta Shooting, Which Allegedly Targeted Lil Wayne's Tour Bus

There are no suspects for the shooting at this time.

Lil Wayne’s tour bus was the target of a shooting early on Sunday morning, following his gig on Saturday at the Compound club in Atlanta. According to TMZ’s report, the shooting occurred around 3.30AM, just minutes after Weezy and his entourage pulled away from the club. 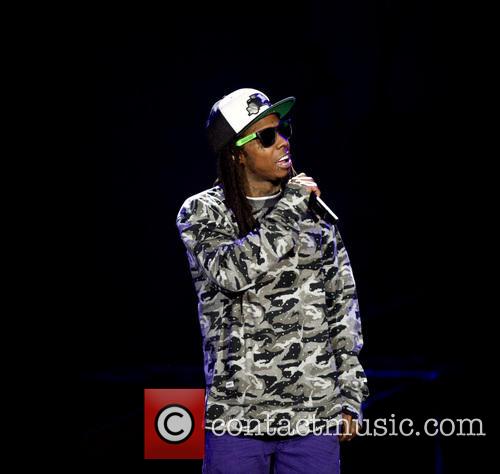 Weezy was not injured in the shooting, according to the report.

The people on board the two tour busses included Lil Wayne himself, as well as a few other Young Money execs and artists - including Lil Twist and Hood. Fortunately, TMZ reports, it appears that no one was injured and Weezy was not on board the bus that was hit at the time of the shooting.

TMZ also reports that immediately after the fact, the bus was driven to a nearby hotel. It was then that someone from the entourage called the police. Law enforcement arrived on the scene.

The buses were fired at as they traveled eastbound on interstate 285 near its intersection with interstate 75, outside the city, Cobb County Police Sgt. Dana Pierce told The Atlanta Journal-Constitution.

There are no suspects at this time, however the investigation is still ongoing. More on this, as the story develops.