Lil Wayne is unflinching in his lyrics, but this time he may have taken it too far in Future's "Karate Chop" remix, which Weezy says he’s going to “pop a pill” and then “beat that pussy like Emmett Till.”

Of course, and understandably, Till’s family aren’t happy with the reference to his death as a sexual act. "So to compare a woman's anatomy - the gateway of life - to the ugly face of death, it just destroyed me,” explained Till’s cousin, Airickca Gordon-Taylor in an interview with the Associated Press. “And then I had to call the elders in my family and explain to them before they heard it from some other source." Epic – the record company – behind the artist - released a statement apologizing for the ill-considered lyric. “We regret the unauthorized remix version of Future's 'Karate Chop,' which was leaked online and contained hurtful lyrics," it said. They are now making “great efforts” to get the song off the Internet. 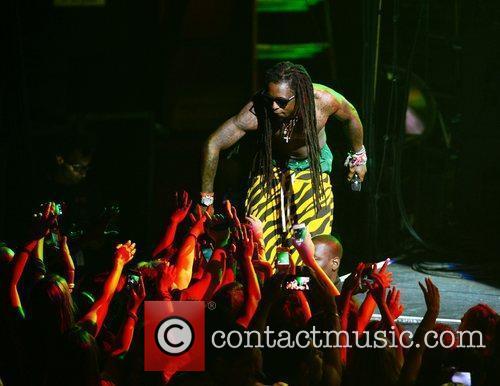 A post on the official Mamie Till Mobley Memorial Foundation Facebook site confirmed that Epic CEO LA Reid had contacted the family with a sympathetic message. “Mr. Reid stated the song was leaked out and he had not heard the lyrics. He is a man of integrity that values our family's legacy and wouldn't allow such heinous usage of Emmett Till's name or dishonor his memory,” the post read. “We have yet to hear from Lil Wayne's camp.”