The rapper has worried fans after sending out a cryptic tweet on Saturday morning.

Lil Wayne appeared to have hinted that he might be done with making music by sharing a cryptic message on Twitter early Saturday morning. Just one day earlier police had responded to reports of a suspected shooting at his Miami home, but it turned out to be a hoax call. 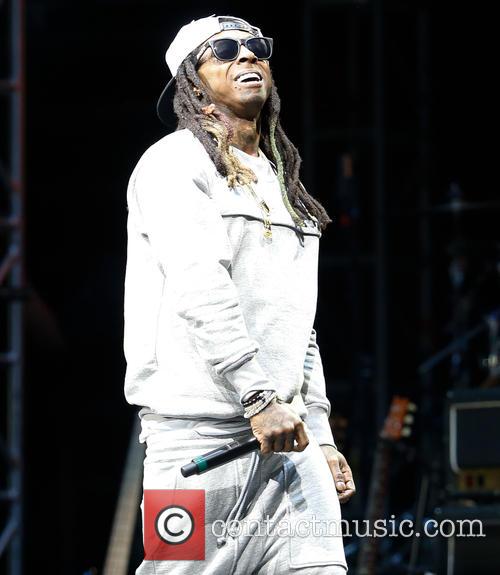 Could Lil Wayne be about to give up making music?

“I AM NOW DEFENSELESS AND mentally DEFEATED & I leave gracefully and thankful I luh my fanz but I'm dun,” he tweeted. “Ain't lookin for sympathy, just serenity.” Wayne was soon inundated with supportive messages from fans and fellow artists, including Missy Elliot who replied: “Prayers up 4 whatever u may be enduring right now this to will pass & may u find PEACE I will always be a fan of your work.”

He later took to Twitter again, this time telling his followers: “‘I’m good y'all don't trip.” On Friday police visited Wayne’s Miami mansion after receiving what turned out to be a hoax call. ABC News reports that police visited his home in the afternoon regarding a supposed shooting, but no victims were found.

Wayne later tweeted: “Luv to the miami PD for always being alert, attentive, & appropriate. Thk u.” Miami police then replied: “Our pleasure @LilTunechi, glad you're ok and thanks for supporting our guys!” It’s the second time in a little over a year that someone has made a hoax 911 call to report a shooting at the rapper’s home.