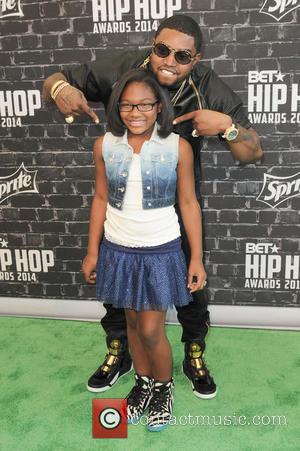 Editors at TMZ.com report the Love and Hip Hop: Atlanta star was arrested on Saturday (26Sep15) in Milwaukee, Wisconsin for "fraud on innkeeper - nonpayment".

Momma Dee, real name Deborah Gaither, was at a restaurant with friends to celebrate her birthday, and racked up a bill of more than $500 (£312). The party allegedly failed to pay and then left the restaurant, according to law enforcement officials.

Dee was held in jail for several hours before being released after posting $250 (£156) bail.

A representative for the star has yet to comment on the report.