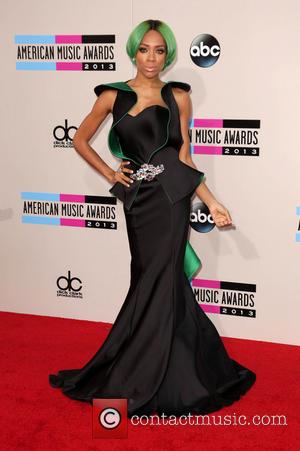 Rapper Lil Mama has lost a legal battle with her former lawyer after she was accused of failing to pay her bill.

The lawyer, who reportedly worked for the star by helping her protect the rights to her stage name, won a court fight with Lil Mama and was awarded the $18,000 (£12,000) sum, which includes the bill, interest and other fees.