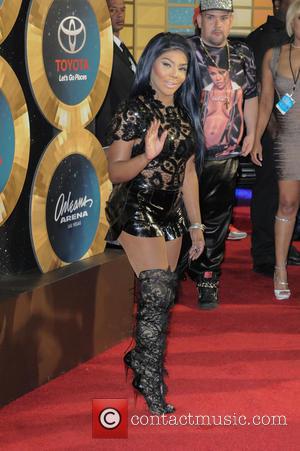 Hardy was convicted of 24 counts including murder, attempted murder, drug trafficking, kidnapping and robbery at the conclusion of his trial in Brooklyn, New York last month (Apr15), with the guilty verdicts dating back to a 2004 arrest.

Hardy's enforcer, Aaron Granton, was also handed a life sentence for acting as the accused's assassin in five killings carried out for the Cash Money Brothers drug crew.

The two 40 year olds showed no remorse as their sentences were announced.

It took over a decade for prosecutors to bring Hardy to justice because he suffers from schizophrenia and was not deemed competent to stand trial until officials obtained a court order to forcibly medicate him.