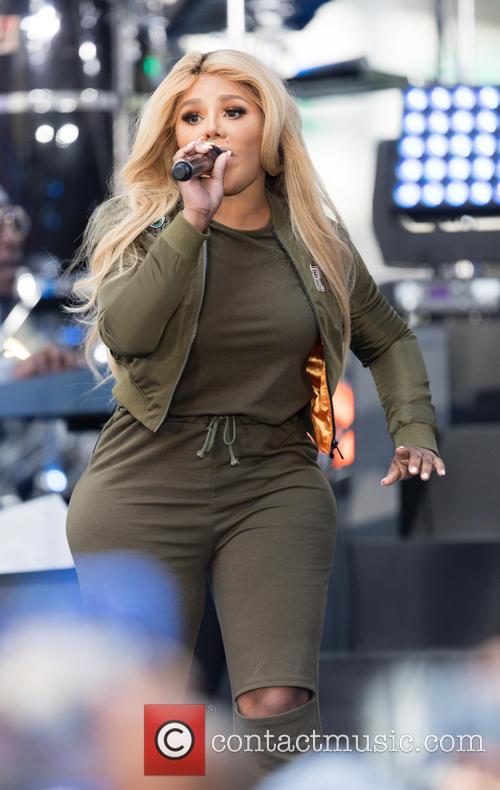 Also honored at the event was Lil' Kim. Surprisingly, her long time feud with Faith Evans appeared to come to an end, with the former wife of The Notorious B.I.G. having plenty of touching things to say about her husband's former protegee. For once.

'She brought sexy to hip-hop first', said Evans. 'Lil' Kim's debut album, Hard Core, was the beginning of a new era for freedom for female MCs. She turned sex into power and made no rules.' She did, however, go on to allude to their beef - it's not exactly something that can be ignored, after all.

Another memorable moment from Lil' Kim's time at the event was when she performed 'Get Money' with Rich Homie Quan, who appeared to forget the words for the Notorious B.I.G.'s part. He later apologised on Instagram, citing 'technical difficulties' and getting 'nervous'.

Missy Elliot and Salt-N-Pepa rounded off all the honorees, and even First Lady of the United States Michelle Obama had a message for pioneering female rappers of the evening. 'You all are empowering young women around the world to believe in themselves and fulfill their boundless promise', she told them in a pre-recorded video.