The rapper looked terrific as she was carried into a NYFW show.

LIL' KIM is pregnant! The rapper made it clear for all too see when she turned up at The Blonds show during New York Fashion week. The 39 year-old singer styled up her very obvious bump with a neon pink fur coat, Hello Kitty boots, a busy, skin-tight, print dress and tons of jewels. 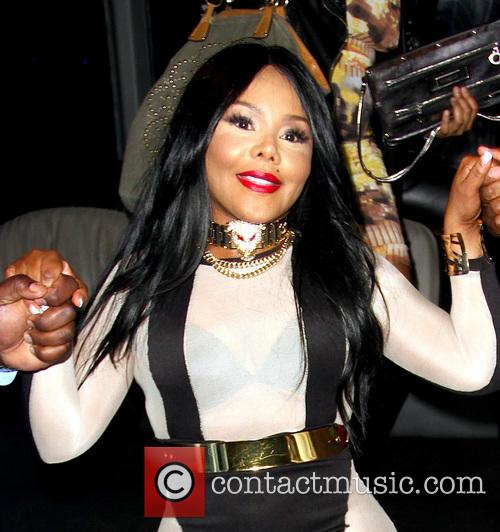 Lil' Kim Is Pregnant, As Confirmed By An Appearance At New York Fashion Week.

Lil' Kim took to the stage during the show's after party where she said "I'm a mom, but I can turn it up a little!" before she broke into her performance of 'Lighters Up.' "I'm so excited! I'm a few months along, I can't wait to be a mom!" she confirmed to Us Weekly. The hip hop star also vowed that she won't be slowing down or taking it too easy whilst she's pregnant, saying "I'm still going to work, I'm still going to be hardcore, the baby has made me even more of a beast!"

Kim, AKA Kimberley Jones, took the opportunity onstage to pay tribute to one of her personal heroes, Notorious B.I.G, who is credited with giving her the career kick-start it needed. "It's also going to be Biggie's birthday and the anniversary of his death soon so we [as she points to her belly] love you," she said.

It has not been confirmed who the father of Lil' Kim's unborn child though some reports have speculated that it could be boxer Floyd Mayweather Jr., who Kim was last linked to in September 2013. Kim is also said to have been dating fellow rapper Mr Papers, who famously collaborated with the 'Magic Stick' singer in 2012. 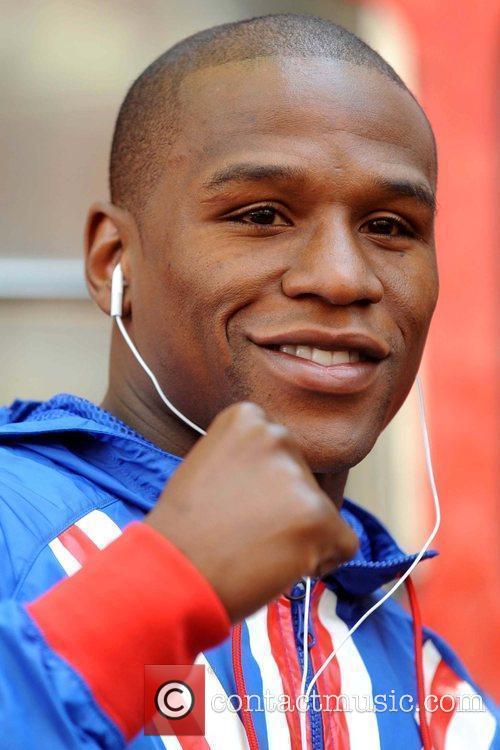 It Has Been Rumoured That Boxer Floyd Mayweather Jr. Could Be The Father.

Gossip blogger Perez Hilton also confirmed the news at the fashion event, tweeting Me and a very PREGNANT #LilKim at #TheBlonds show. Congrats, boo!!!" to caption an Instagram photo of the pair. An official statement hasn't been released by Kim or her rep yet but snaps of her holding her tummy in New York last night say it all.