Kim names her daughter Royal Reign, but could the father be rap royalty too?

Lil Kim has surprised her fans by giving her newborn daughter the slightly unconventional yet unique name, Royal Reign. The 39 year-old rapper gave birth to a baby girl at 9:58 a.m. Monday on the 9th June at Hackensack University Medical Center in New Jersey, a source has confirmed to ET.

Royal Reign, Kim's first child, reportedly weighed in at 6 pounds, 5 ounces, and measured 19.5 inches long. It is believed that New York rapper Mr. Papers is the baby's father after he attended the baby's "Royal Shower" last month and has retweeted several messages of congratulations related to the birth.

Kim first announced her pregnancy back in February where she appeared at the MAC Cosmetics and The Blonds Fashion Week afterparty and surprised other guests with her unmistakable baby bump. However, to this day, she has not publically confirmed whether the father is Mr. Papers or not.

The naming of Royal Reign is just the icing on a regal-themed pregnancy: Kim's "Royal" baby shower was held at New York's Broad Street Ballroom and was a rather affair. Trumpeters announced the arrival of guests on the pink and blue carpet, and Kim and Mr. Papers were fashionably late before they gave the waiting paps an eyeful with some passionate kissing.

Additionally, fans who wanted to buy gifts for Kim and the baby were instructed to send items to a "Queen Bee" PO box with high end retailers like Petit Tresor and Tiffany & Co topping the list of desired purchases. At the time, Kim hinted at her daughter's planned name by including a tiara on the invitation and save-the-date announcements. 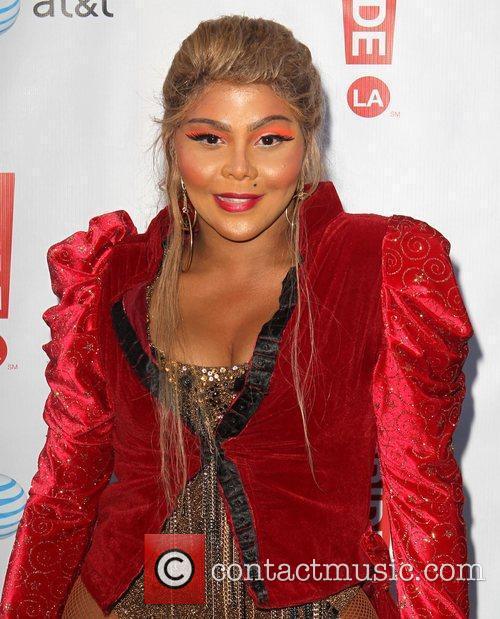 Lil Kim Has Welcomed Royal Reign Into The World, But Hasn't Confirmed The Father's Identity.