The 39 year-old recording artist really does think her newly-born baby girl is a princess! 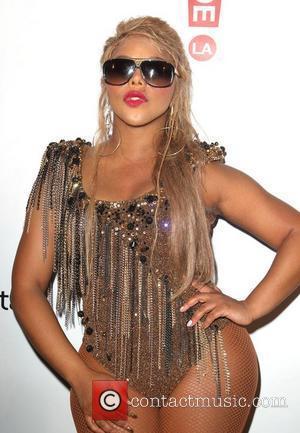 Lil Kim has become a mother for the first time.

And it seems the newborn is already a princess!

The 'Haterz' rapper has named her first child Royal Reign, who weighed in at 6 pounds, 5 ounces, Us Weekly reports.

Lil Kim first announced the pregnancy news this past February when she hit the New York Fashion Week sporting a rather large baby bump.

"I'm so excited, overjoyed! In heaven, waiting for my little sunshine," she stated at the time.

"I can't wear corsets and all my favorite sexy clothes [anymore]," Kim joked of how her infamous style has altered. "But it's a very beautiful thing and I'm so thrilled."

The Grammy Award-winning artist also explained that she wasn't planning on taking things any easier due to her pregnancy.

Kim has remained very quiet over the father of her first child, but it was rumoured that the New York-based rapper, Mr. Papers, is the baby girl's dad, especially since he tweeted, "I heard everybody looking for me????" not long after news of the pregnancy broke.

The rapper's twitter account, who coincidently calls himself 'Daddy', also received retweeted congratulatory tweets back in February, thus adding to the speculation that he is the father.

MORE: What Do You Buy The Rapper Who Has Everything? Lil’ Kim Shares Baby Gift List With Fans

However, Lil Kim hasn't yet publically confirmed if this is true or not. 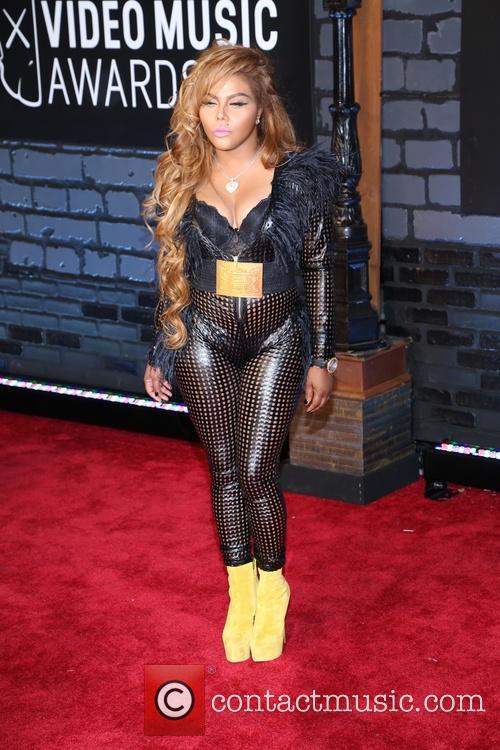 Lil Kim is a mother for the first time