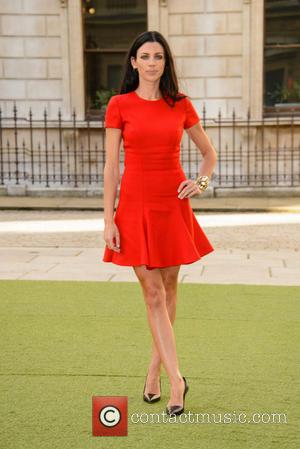 Model/actress Liberty Ross and her director ex Rupert Sanders have finalised their divorce.

Ross split from the filmmaker after he was caught kissing his Snow White and the Huntsman leading lady Kristen Stewart in a Los Angeles car park. The illicit romance also torpedoed Stewart's romance with Robert Pattinson.

The model, who is now reportedly dating music mogul Jimmy Iovine, also gets 15 per cent of her ex-husband's future movie profits.

She will share joint custody of the kids with Sanders.