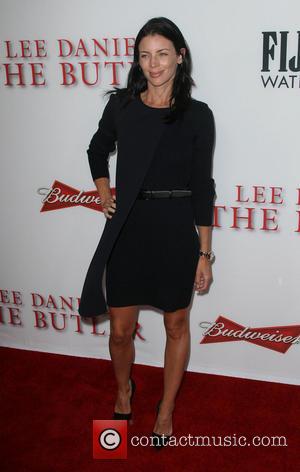 It's been more than a year since photographs surfaced of her husband kissing Kristen Stewart and now Liberty Ross has finally found the courage to speak out about her heartbreaking ordeal.

The model's life was thrown into turmoil in 2012 when images emerged of her husband, director Rupert Sanders, enjoying a romantic tryst with actress Stewart who starred in his movie Snow White And The Huntsman. "I have no words to describe what we went through," Liberty told Vanity Fair about her struggles in the relationship following the incident. "It was horrible. It was really the worst."

After it happened, both guilty parties made public apologies - with Kristen mainly aiming it at her then-boyfriend and 'Twilight' co-star Robert Pattinson. However, it wasn't enough for Liberty, who admitted she had to estrange herself for a little while to cope with the pain and media attention and ended up living in a house borrowed by a friend of her brother Atticus along with her children Skyla and Tennyson.

"I was able to be there completely secluded," Liberty said. "I tried to keep as far away from it as I could and to understand that this is my family and it's the most precious thing to me,"

The pair are currently going through divorce proceedings but Liberty insists that there are no bitter feelings on her part. "We were together for 16 years, and that in itself is really beautiful," she insisted, admitting that she had long since lost her connection with Rupert which may have had an effect on his actions. 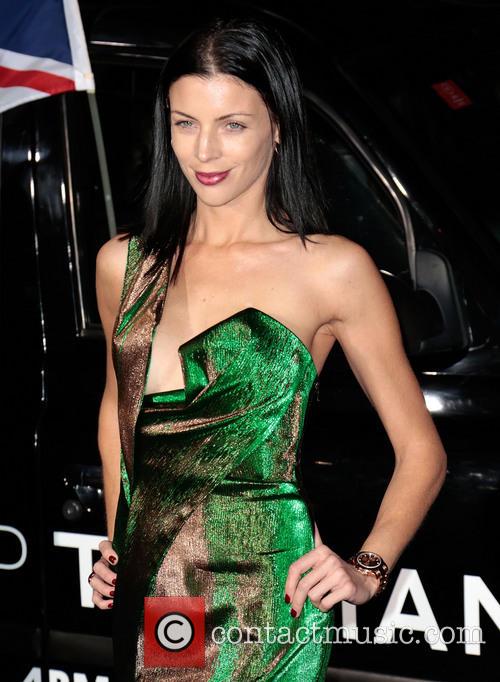 Who'd cheat on this beauty?! 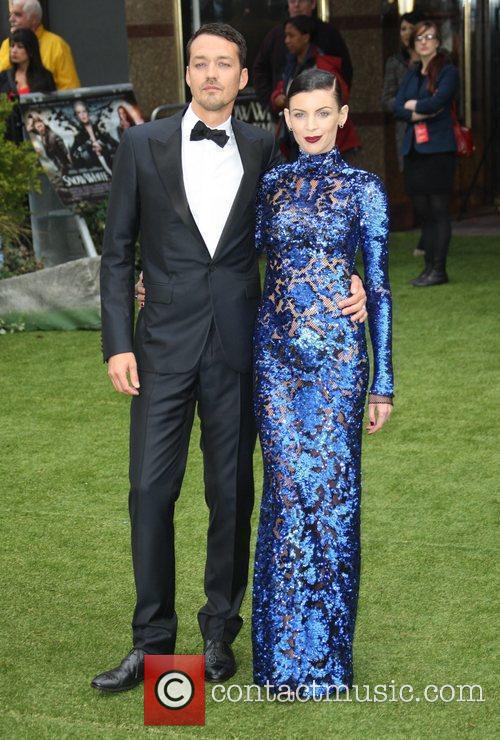 The happy couple, months before the incident.