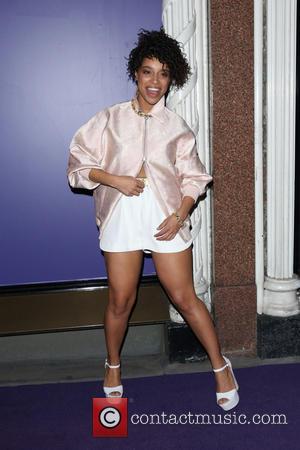 Singer Lianne La Havas had a very special accompanist as she took the stage at Sunday night's (16Feb14) Prince gig in London - the pop superstar played piano as she sang her tune Lost & Found.

La Havas, who hosted a Prince press conference at her London home last week (beg10Feb14), was a special guest at the back-to-back Koko gigs, which also featured a performance by Prince's new all-girl backing band 3rdEyeGirl.

Prince performed two shows at the 1,400-capacity venue and then allowed fans waiting for a rumoured third early morning concert to get in free to watch the end of his second set, which wrapped up at 1am, ending a five-hour stint onstage.

La Havas' performance with Prince kicked off the evening - part of the Purple Rain hitmaker's Hit And Run tour. He is scheduled to perform at Ronnie Scott's on Monday night (17Feb14) and will appear at the Brit Awards on Wednesday (19Feb14) - reports suggest the pop star will present the ceremony's first award.