Liam Payne has reassured fans that he and the boys are not going anywhere following Zayn Malik's exit.

"Let's go crazy, crazy, crazy..." because Liam Payne says One Direction are here to stay. Speaking backstage at Capital's Summertime Ball with Vodafone at London's Wembley Stadium yesterday (June 6), Liam addressed rumours of the phenomenally successful boy band's imminent split, saying, "We don't know where that came from because we've got loads of stuff going on." 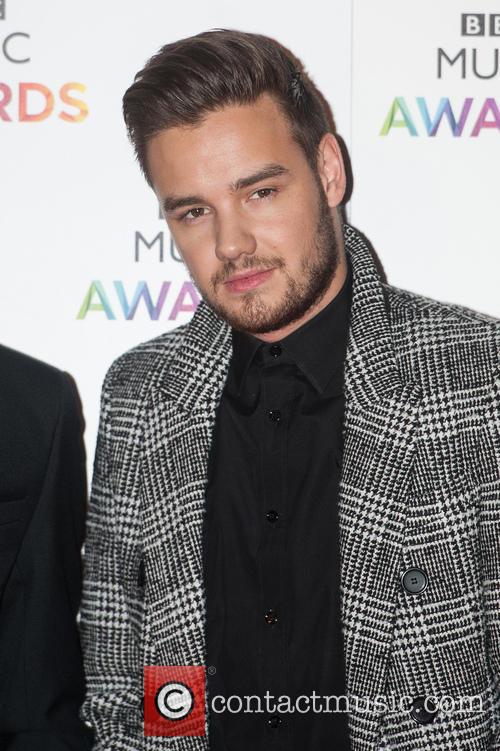 "We have just started the process for recording the new album, we've got a whole new tour going on, there are some really good songs so I don't think we are going anywhere for a while."

The Irish Examiner reports that Harry Styles, Niall Horan, Louis Tomlinson and Liam had a busy schedule yesterday, with the boys rushing back to the Millennium Stadium in Cardiff for their second gig of the day after performing at the Wembley event. On Friday, they were in Cardiff for their first UK gig since Zayn left the group in March.

Speaking about One Direction's new material - and why they didn't debut any of it at the concert - Liam said, "We've just been rehearsing the new songs at the minute so we're taking a bit of time. We want to get it right."

He also said that Zayn's absence has certainly been felt, although he joked about the 22-year-old singer's soulful vocals. "Obviously Zayn's got a good voice so it's quite fun doing the high bits," he quipped.

More: 2014 was a record-breaking year for British artists

The star-studded bill for the Summertime Ball also featured Ariana Grande, Olly Murs, Rita Ora, Little Mix, Avicii, Meghan Trainor and OMI. One Direction performed six songs, including 'Steal My Girl', 'Story Of My Life' and 'What Makes You Beautiful'.

Niall, Liam, Harry and Louis have plenty of new material planned for 2015