A remark made by Payne at 1D's gig at Columbus, Ohio on Tuesday evening was seized upon as homophobic, which he strongly denies.

One Direction’s Liam Payne has defended himself against accusations of homophobia, after a comment he made during a gig on their North American tour ignited an online backlash from some of the group’s fans.

During their concert in Columbus, Ohio on Tuesday evening (August 18th), 21 year old Payne introduced one of the band’s love songs by saying: “This is my favourite song off the last album, and it is about trying to find that number one woman of your life… which none of you can relate to, because most of you are girls. Except for the boys in here, you know what I’m talking about.” 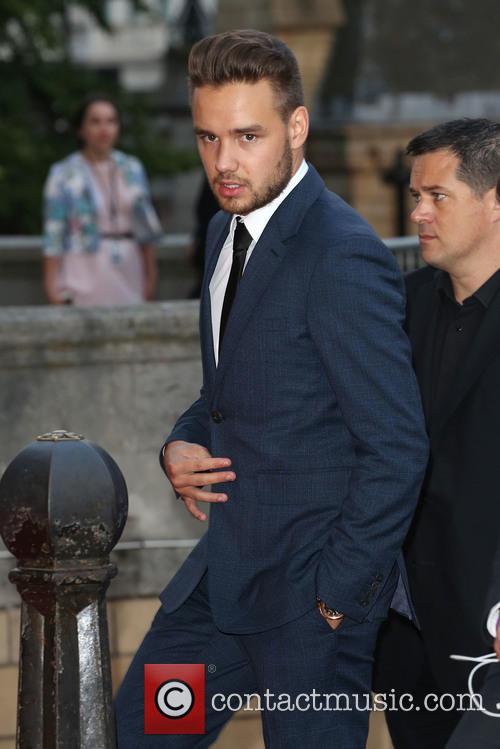 Liam Payne of One Direction

But this triggered a deluge of criticism on social media, with some criticising Payne’s comment for not demonstrating understanding and being too heteronormative. Later on Tuesday night, the singer waded in to address the controversy, insisting that his comment was not intended to offend anybody.

“I am in no way, shape or form homophobic,” he initially wrote on Twitter to his 20.7 million followers. “That's a ridiculous thing to say and I'm not here to offend people, so take it as you will.”

This later turned into a bit of rant, with Payne bemoaning the amount of comments that his off-the-cuff remark attracted as “insane”.

“So annoying trying your hardest to make people happy in a show and you think about all the notes u tried to hit higher or a little sweeter,” he said in another tweet, shortly following that with “And all some people want to concentrate on was a throw away statement about a song that I love.”

A few minutes later, Payne followed that clutch of tweets with a contrite apology. “I'm sorry to those I offended really I am but there's no need for some of the things I'm being called.”

It must be pointed out that the hashtag #WeLoveYouLiam trended in the UK during Wednesday, with quite a few of band’s fans telling him he needn’t be sorry in the first place.

More: Surprise new One Direction single tops the iTunes chart within an hour