Liam Payne wants to be a pool cleaner

Liam Payne has revealed he is keen to become a pool cleaner in his free time alongside his career in One Direction. 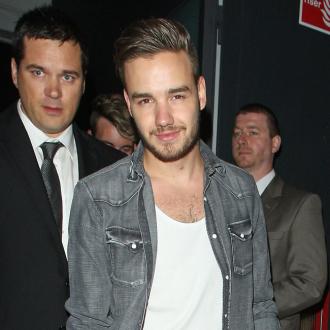 The One Direction star has revealed he dreams of pursuing the odd choice of job alongside his successful music career because he'd be able to listen to tunes at the same time.

Speaking on Capital Breakfast radio show, he said: ''[I'd like to be a] part-time as a pool cleaner - it's something I've wanted to do for a long time. You get to use the net and fish out the little leaves at the bottom of the pool, you can listen to your iPod while you're working.''

The 21-year-old singer made the admission as he is the only member of the band not to have taken up an alternative career, with Niall Horan trying his hand as a golf caddie for Rory McIlroy, Louis Tomlinson playing for Doncaster Rovers football club and Harry Styles rumoured to be keen to launch a career as an actor.

The star was speaking to Capital FM after announcing the band would be performing at the station's Summertime Ball in association with Vodafone at London's Wembley Stadium on 6 June.

The news of Harry's eagerness to launch himself as a Hollywood star was revealed earlier this year, when legendary film producer Harvey Weinstein revealed he had met up with the 21-year-old heartthrob.

The film executive said: ''There's no question he will enter the movie business. I get from him that he wants to. When you meet him, he's super-charismatic.

''He came to our Oscars party last year and then I went out to lunch with him. I've met him two or three times and he was very interested and charming. I think the guy is a movie star.''

Tune into Capital Breakfast with Dave Berry & LISA SNOWDON this week, for more on the line-up for Capital's Summertime Ball with Vodafone.