Liam Payne Thinks Cheryl Is The "Mum Of The Year"

When One Directioner Liam Payne and former Girls Aloud member and X Factor judge Cheryl got together it was a match made in pop heaven. Now the pair has had a baby and it seems their happiness keeps on expanding - with Liam declaring his girlfriend "mum of the year". 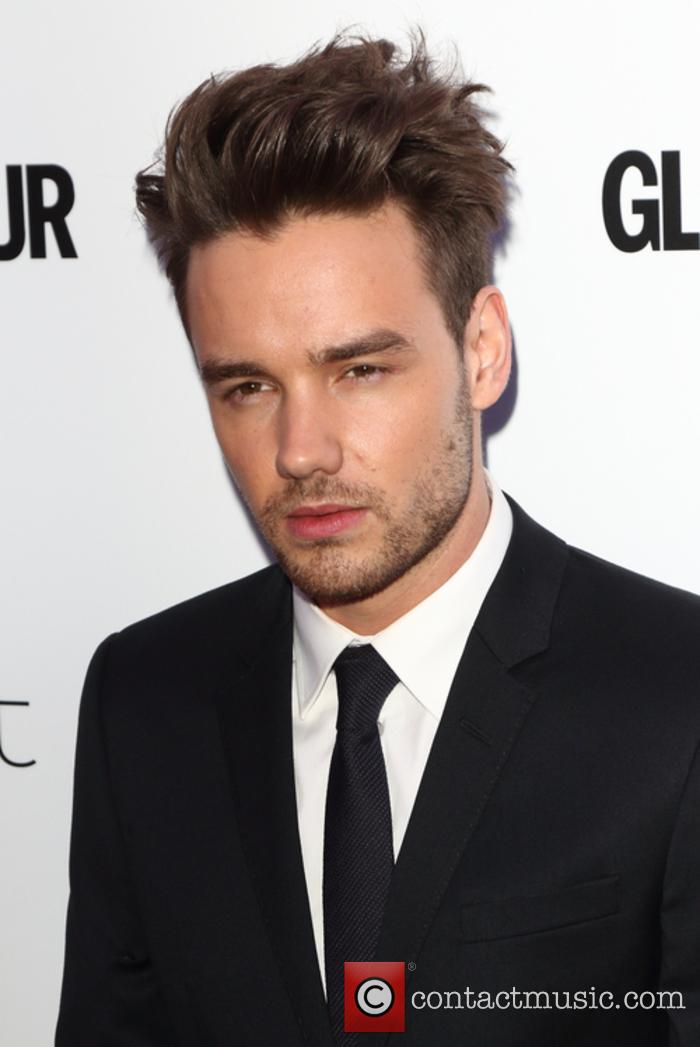 Liam Payne has nothing but praise for new mum Cheryl

The Strip That Down hitmaker revealed Cheryl has taken to motherhood as a natural.

Baby Bear Payne was born in March this year and the Fight for this Love singer has kept herself largely out of the spotlight ever since.

However, with Bear’s dad, Liam, on the single promotion trail there has been significant talk about the tiny addition to the Payne family.

Speaking at the Glamour Women of the Year Awards in London on Tuesday night (06.06.17), Liam said: "She's been amazing, she's been literally the best mum in the world. That's all I can ask for.

"And obviously she's supported me going off and doing my thing with my career and stuff, but she literally has been the mum of the year, she's amazing."

As a first time dad, Liam has also revealed how much new found appreciation he has for mothers and how hard they look after their young ones.

He explained: "Look after the women in your life because, honestly, what I've learned more than anything about being a dad is how hard it is to be a mum.

"It's such a hard thing, she hasn't had any help from anybody, she's done it all herself and I think she's truly amazing."

Liam is the last of the One Direction boys to release his own music and Strip that Down was written, and features, current Pop King Ed Sheeran. His single reached number 3 in the UK chart.