#CongratsLiam makes fans think he's announced he's going to be a dad...but they're not quite right

Liam Payne’s status as a possible father is leaving fans absolutely desperate for information and so when the 1D star updates anything on his Twitter it sends thousands of tweeters into meltdown. And so when the singer began trending with the hashtag #congratsliam everyone thought it was the big announcement. 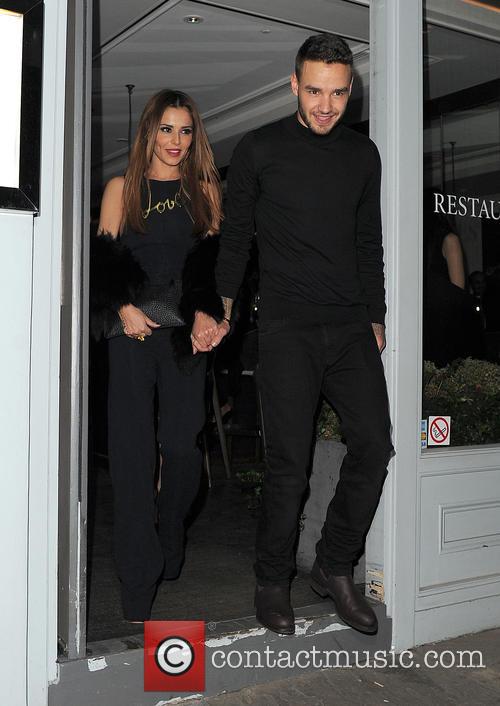 The 23-year-old had actually just revealed he had signed a music deal in the US with Republic Records and many fans had rushed to wish him their best - which led to the apparently misleading Twitter trend.

Liam and his girlfriend, Cheryl have left fans in a state of pregnancy confusion for months with speculation rife that the pair are expecting their first baby together.

MORE: Cheryl To Be Granted Divorce From Jean-Bernard Fernandez-Versini On Thursday

So when the word congratulations became a trending topic, people jumped on the bandwagon.

While some fans had a heart attack at the thought of the news, the initial confusion was eventually straightened out.

One fan, @ProudLiLoGirl tweeted: "That moment when you come on Twitter, then you read #congratsliam and think @liampayne confirmed he’s gonna be a dad."

MORE: Kimberley Walsh Thinks Cheryl Would Be A Great Mum

Another tweeter, @LynaStoessei, wrote:"#congratsliam I had a little heart attack because I thought this hashtag confirmed that Liam will be a dad."

So far, no news on the happy couple yet.