Liam Payne's Ex Speaks On His Romance With Cheryl: "Maybe He Has A Thing For Age Gaps"

Liam Payne’s ex girlfriend Danielle Peazer has weighted in on his high-profile romance with Cheryl. Peazer, who split from Payne in 2013, said that she believes her ex has a "thing" for older women, given that she was five years his senior and Cheryl is 10 years older than him. 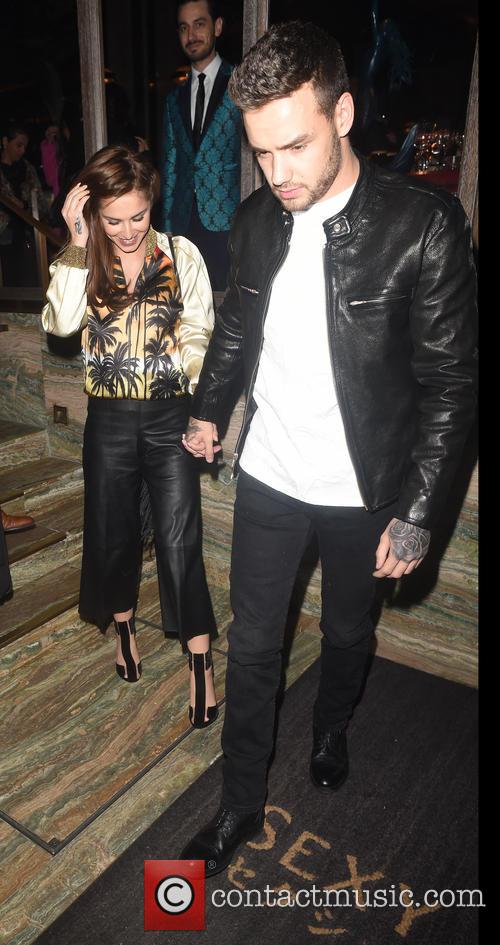 Liam Payne’s ex says the singer has a “thing” for age gaps.

Speaking to MailOnline Peazer said: "Love is love. Happiness is happiness. You just want people to be happy. They both seem happy, obviously I don't know her but I'm happy for them. I wasn't shocked when it came out because they're in the same industry.”

“Maybe if he started going out with Teresa May, I'd be like 'Woah!' That would be a shock. I'm five years older than him so I know that he maybe has a thing for age gaps. I mean look at her, I'd go out with her!’”

Peazer began dating Payne in 2010, when he was sixteen and she was 22. The couple split in 2013, but the model says they're still on good terms. "We're on good terms. He's doing his life and I think he's gonna do amazing with whatever he does now,” she said.

“He's aware of things going on in my life now and he said he's proud of me and it's nice after nearly four years of not being together that we can support each other. I know people will always be interested but if someone asks you about someone you were with four years ago it's so far gone and you're such a different person.”

Peazer also revealed she’s now dating someone else, but will be keeping him away from the spotlight. “I have a boyfriend and we've been together for a year,” she said. “He’s totally normal. Not that other boyfriends haven't! It's just something I've chosen to keep to myself.”