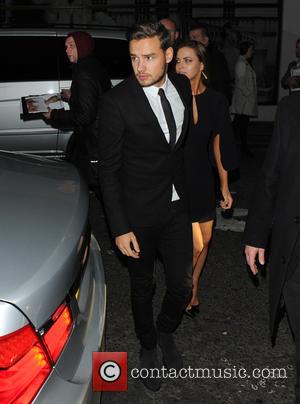 The two singers struggled to work together after being placed in the group by Simon Cowell on the U.K. version of The X Factor in 2010, and the pair almost came to blows.

In the extended version of the group's movie This Is Us, Payne says, "The funniest thing now, is me and Louis really did not get on, at all.

"We were two completely different characters. He was really loud and bubbly. There was one point where I literally wanted to whack (hit) him."

Tomlinson adds, "We used to be at each other's throats when we were on X Factor. He took it (the show) so seriously. Whenever I wanted to do anything slightly mischievous, he was always the daddy. That's why he got the name of 'daddy directioner'. He's the sensible one."