Liam Payne Promises One Direction Will Reunite After Hiatus

Liam Payne put fans’ fears to rest by stating One Direction will “work together again”.

Liam Payne revealed One Direction have plans to continue working together after their hiatus. Speaking in a recent interview with Attitude, Payne addressed rumours that the band - which consists of Payne, Harry Styles, Louis Tomlinson and Niall Horan – are planning on permanently separating. 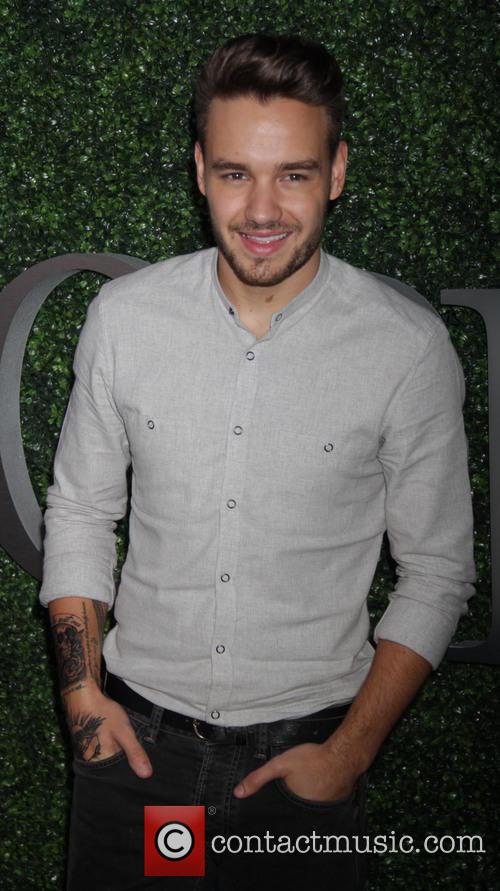 Liam Payne at the US Open in New York, September 2015.

“I realize now this is the time to start branching out and exploring,” Payne told Attitude of One Direction’s hiatus. “This won’t last forever, and there will be a point when we will break off and do our own things, but… we will work together again.”

The departure of Zayn Malik from the group back in March prompted the first wave of rumours about the state of the band and if they would continue. After Malik’s departure, each One Direction member was keen to emphasise they would be staying together. However, last month the band announced they would be taking a year off from performing together, as of next March, in order to pursue solo projects. Fans of the band were devastated and rumours about One Direction’s future, after their proposed year-long hiatus, began circulating on social media and in the press.

Payne also responded to rumours about Styles and Tomlinson being in a relationship. Payne described the rumours as “insane” and further expressed his irritation at fans believing Tomlinson expecting a child with Briana Jungwirth was just a rumour (Tomlinson confirmed the news in August).

“When the law changed in the US there were loads of rainbow flags flying at our shows,” Payne said. “But I think that was mainly because people think of the Louis and Harry thing [that they’re secret lovers], which is absolutely nuts and drives me insane.”